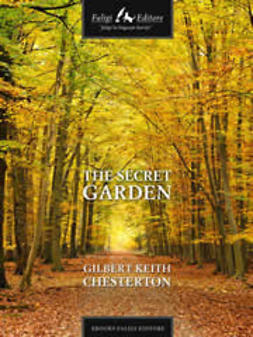 The Secret Garden by G. K. Chesterton is an excellent Classic Mystery. Aristide Valentin, the Chief of Paris Police, was having a party at his house in the garden. His guests arrived before he was able to. All of the guests were outside in the garden. There was a large wall surrounding the… 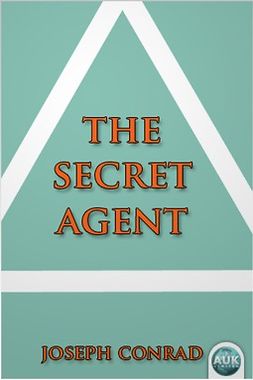 A novel by Joseph Conrad, it was first published in 1907 and is set in London in 1886. It largely deals with the life of a Mr Verloc, who is a spy. The novel deals with terrorism, espionage and anarchism. Verloc owns and runs a shop which sells pornographic…

…On a visit to his wife Anne's grave during 2004, he reminisces over his life, and the secret she kept from him, which had almost destroyed their marriage. Matthew also had his own secret, his love for Rita, a teaching colleague.… 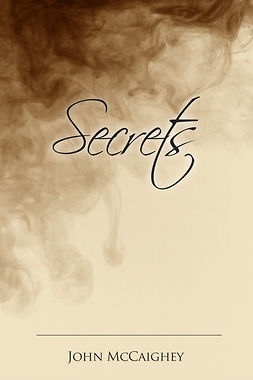 …On a visit to his wife Anne's grave during 2004, he reminisces over his life, and the secret she kept from him, which had almost destroyed their marriage. Matthew also had his own secret, his love for Rita, a teaching colleague.…

…For each of the 50 cities profiled in Secret City, we've swung the spotlight onto neighbourhoods where you can feel the rhythms of local life.
Sometimes you'll find the city's most well-trodden streets are only a short distance away, but there's a well-concealed… 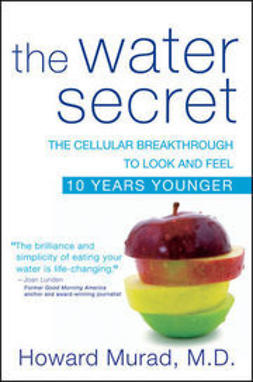 The Water Secret: The Cellular Breakthrough to Look and Feel 10 Years Younger

…With The Water Secret, Dr. Murad shares a new, scientifically proven strategy, cultivated over years of practice and treating over 50,000 patients, to help you look and feel better from the inside out.
The Water Secret…

…She has to battle against Hugo Toby and his vile brother Augustine The Awful, a cruel witch called Huffy Haggard, and two horrid goblins, all of whom are seeking the secret of ever-lasting life. Jody also comes up against the most horrendous monster in the whole world.… 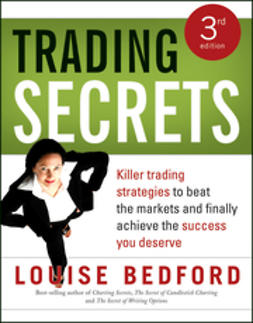 Trading Secrets: Killer trading strategies to beat the markets and finally achieve the success you deserve

A practical, informative, and accessible guide to getting started in trading
Louise Bedford has been coaching and mentoring traders for almost twenty years, and in Trading Secrets, Third Edition she's back to share what she's learned. Whether you're just starting out in the trading… 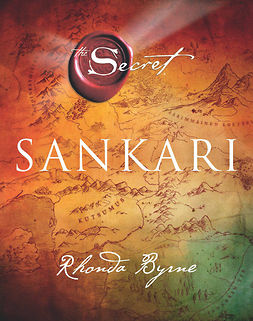 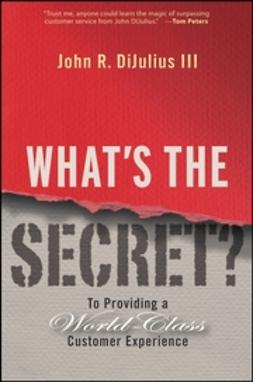 What's the Secret?: To Providing a World-Class Customer Experience