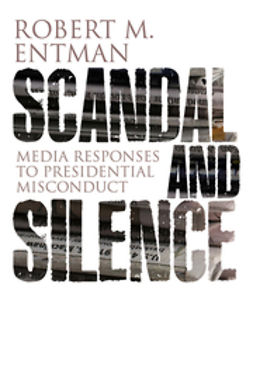 This timely and engaging book challenges the conventional wisdom on media and scandal in the United States. The common view holds that media crave and actively pursue scandals whenever they sense corruption. Scandal…

Political scandals have become a pervasive feature of many societies today. From Profumo to the cash-for-questions scandal, from Watergate to the Clinton-Lewinsky affair, scandals have come to play a central role… 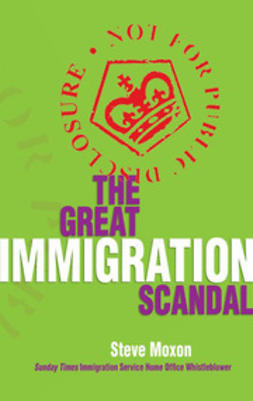 Outlines the events that led to the decision that the author could no longer participate in a policy that appeared to be at odds with the intentions of Parliament. This book includes an analysis of the relevant scholarly literature in demography, economics…

…Watson, including “A scandal in Bohemia” and “The Red-Headed League”, is sure to delight Lego enthusiasts, as well as fans of the Great Detective, both old and new. 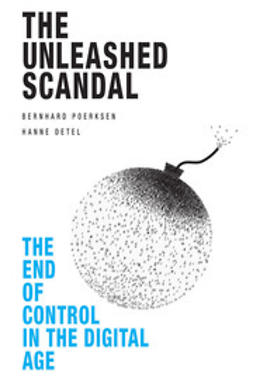 In an age of ubiquitous digital media and permanent mutual observation scandals are omnipresent. Everybody can release them, everybody can become their victim. Videos on mobile phones terminate careers, Twitter messages generate outrage, and SMS messages turn into evidence. Documents of… 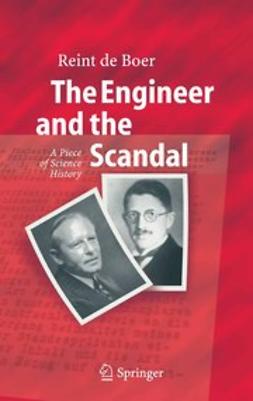 The Engineer and the Scandal

Table of contents
1. Prologue
2. Karl von Terzaghi’s Childhood, Youth and his Road to Practice and Theory
3. Prelude to the Scandal
4. Intermezzo
5. The Scandal
6. The Further Development
7. Epilogue
DRM-restrictions
Printing:… 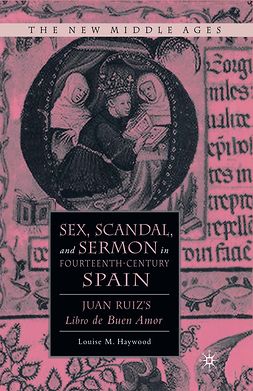 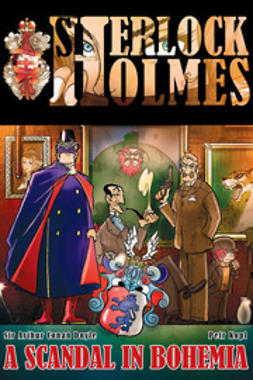 A Scandal in Bohemia - A Sherlock Holmes Graphic Novel

The detective Sherlock Holmes investigates The Scandal in Bohemia. In this comic adaptation Sherlock Holmes solves a number of intertwined cases including The Speckled Band. This is the English translation of the original work in Czech, which was voted comic book of the year 2013. It's the… 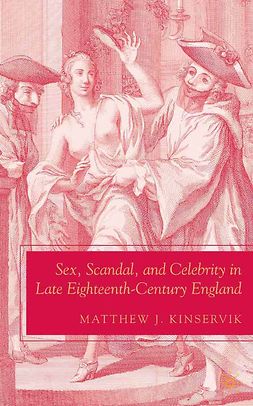 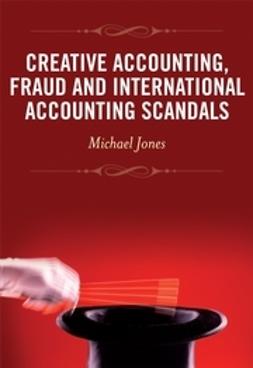