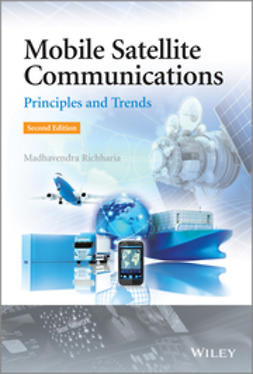 Demand for Mobile Satellite Service (MSS) is on the increase, with a huge surge of interest in mobile communications in recent years and high-paced advancements in the supporting system architectures, devices and applications. This thoroughly revised… 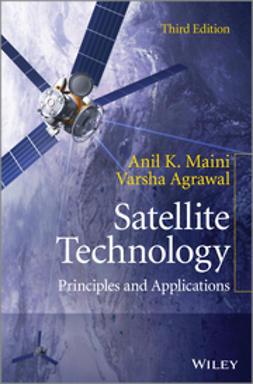 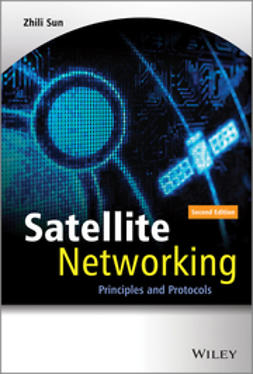 This book provides up to date coverage of the basics of ATM and internet protocols, and characteristics of satellite networks and internetworking between satellite and terrestrial networks
Satellite Networking: Principles and Protocols, Second Edition… 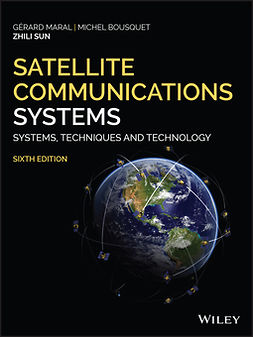 The revised and updated sixth edition of Satellite Communications Systems contains information on the most recent advances related to satellite communications systems, technologies,… 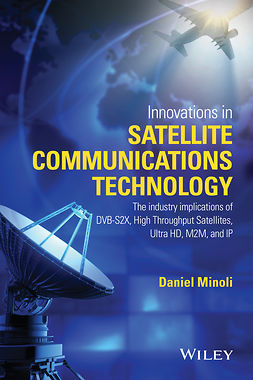 This book explores the… 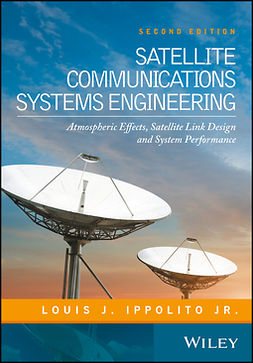 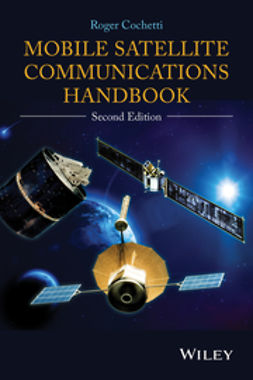 With a Preface by noted satellite scientist Dr. Ahmad Ghais, the Second Edition reflects the expanded user base for this technology by updating information on historic, current, and planned commercial and military satellite systems and by expanding sections… 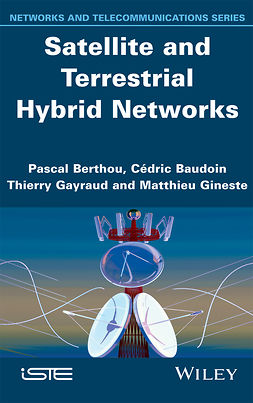 This book offers the reader the keys for a successful understanding, integration and usage of satellite systems in addition to next generation terrestrial networks. The DVB-S2/RCS system is used to illustrate the integration challenges. The presentation uses a system approach, i.e. it tackles… 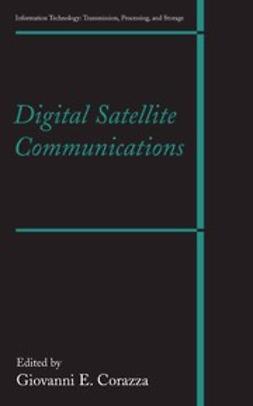 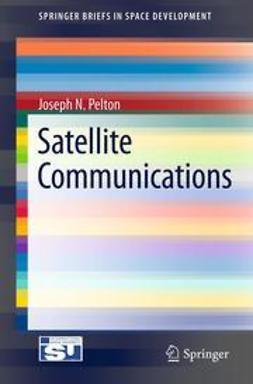