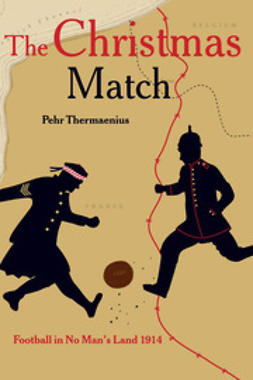 After four months of intense fighting, the war in Flanders between German and British soldiers fell silent on Christmas Eve 1914. The soldiers started singing instead of shooting. On Christmas Day they came out of their trenches and met in No Man’s… 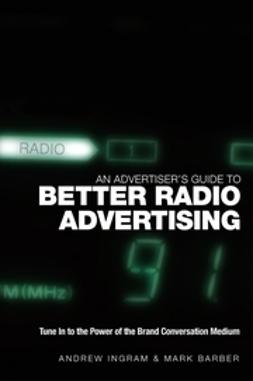 An Advertiser's Guide to Better Radio Advertising: Tune In to the Power of the Brand Conversation Medium

…Overviews, summaries, quotations and checklists are featured throughout, as well as case studies from companies in all sectors including Sainsburys, British Airways, Carphone Warehouse, BT and the British Government. 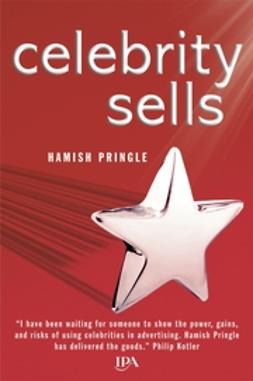 … Harnessing this power can reap huge rewards for business — the Jamie Oliver campaign helped turn around Sainsburys fortunes, with the return on investment estimated at £27.95 for every advertising pound spent; sales of Walkers Crisps increased by 105% thanks…