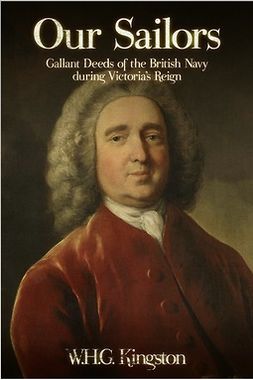 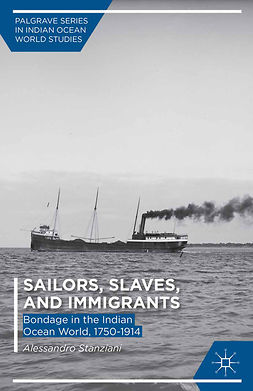 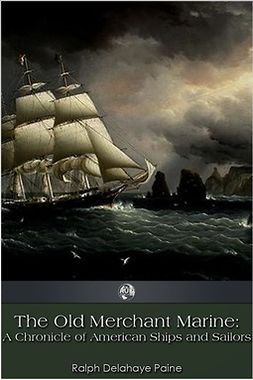 Fantastic true stories of American ships and sailors in the times before the Civil War. 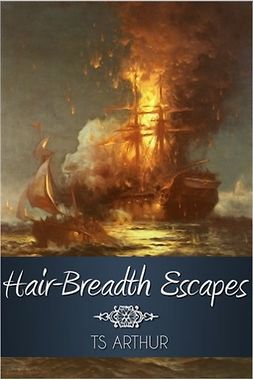 A fantastic look at narrow escapes from the perils of the historical high seas, such as icebergs, sickness and pirates. 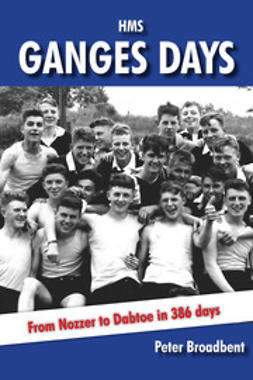 When Peter Broadbent entered HMS Ganges, the toughest training establishment for young recruits to the Royal Navy, he was a naive 15-year-old Yorkshire schoolboy, entranced with the idea of seeing the world, proud of his drainpipe trousers and DA hairstyle,… 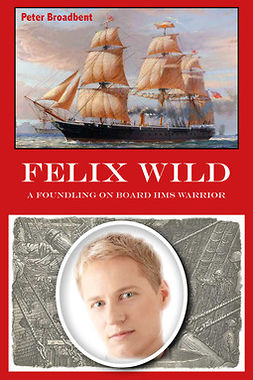 Gosport, 1860. Felix Wild has lived on the streets and on his wits for all his young life. He’s been a mudlark at The Hard, eaten tallow when there was nothing else to be had, picked oakum in Forton Gaol, and acquired a skill for ‘tup-tup-tupping’… 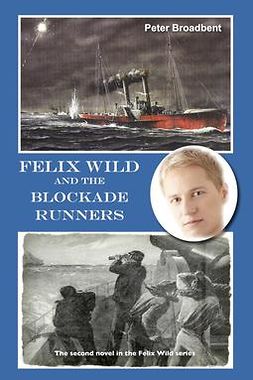 Felix Wild and the Blockade Runners

Felix Wild is approaching his seventeenth birthday, if the horse doctor who originally estimated his age by examining his teeth is correct. He still has the remarkable ability to memorise and draw anything he has seen, but is now looking for a fresh challenge.… 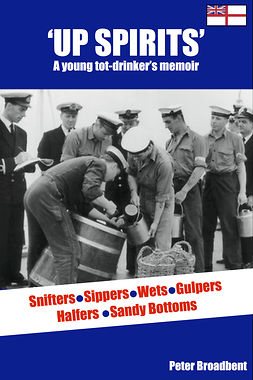 …Along the way he coxswains Royal Marines on a RIB to track down smugglers, pits his wits against a line-up of ultra-intelligent dolphins, persuades dozens of girls from a jam factory in Leeds to write to ‘lonely sailors’, is one of the transfer team that initiated… 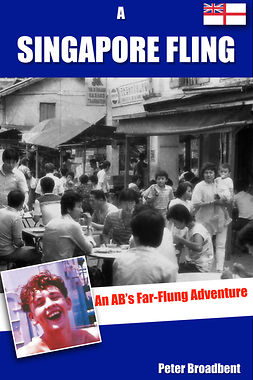 Having survived the notorious Training Establishment HMS Ganges and ‘cut his teeth’ onboard HMS Bermuda, Peter Broadbent believed that he was equipped for anything the Royal Navy could throw at him. For 18 incident-filled months (1962-64) he ‘did… 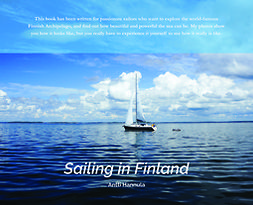 This book has been written for passionate sailors who want to explore the world-famous Finnish Archipelago, and find out how beautiful and powerful the sea can be. My photos show you how it looks like, but you really have to experience it yourself to see how it really is like.