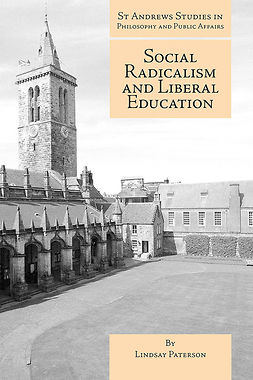 Liberal education used to command wide political support. Radicals disagreed with conservatives on whether the best culture could be appreciated by everyone, and they disagreed, too, on whether the barriers to understanding it were mainly social and economic,… 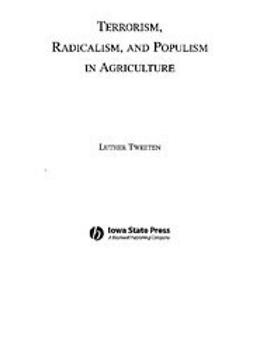 Terrorism, Radicalism, and Populism in Agriculture

…Terrorism, Radicalism, and Populism in Agriculture offers enlightenment for anyone involved in business, agriculture, policy-making and politics. 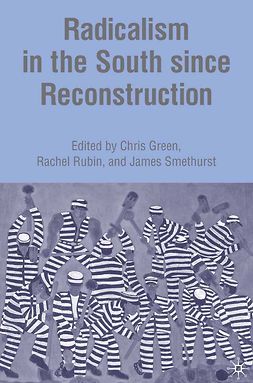 Radicalism in the South since Reconstruction

Table of contents
1. Radicalism in the South since Reconstruction: An Introduction
Chris Green, Rachel Rubin, James Smethurst
2. The Afro-American Council and Its Challenge of Louisiana’s Grandfather Clause
Shawn Leigh Alexander
3. “The First Anarchist That Ever Came to Atlanta”: Hiram F. Hover from… 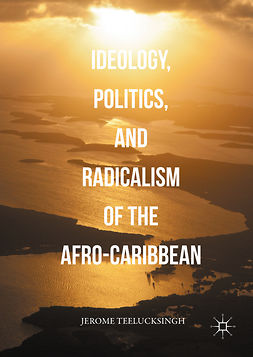 Ideology, Politics, and Radicalism of the Afro-Caribbean 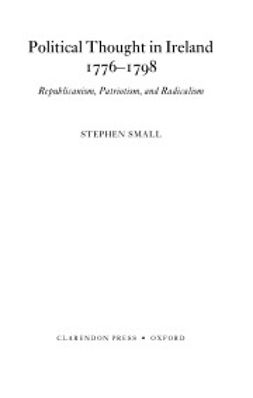 This is the first comprehensive analysis of late eighteenth-century Irish patriot thought and its development into 1790s radical republicanism. It is a history of the rich political ideas and languages that emerged from the tumultuous events and... Copying…

…The book considers eight essential questions for understanding radicalism, including its origins, dynamics, and outcomes. Ranging across the globe from the 1500s to the present, the book examines cases as diverse as nineteenth-century anarchists, the Nazis, Che Guevara,… 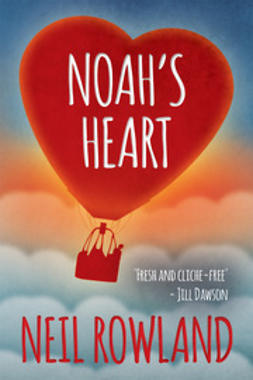 Noah’s Heart is an exciting, humorous and moving story: a celebration of life from the view of human vulnerability. With an unusual and atmospheric setting around Bristol, England, we are invited into the unique and colourful world of Noah Sheer: … 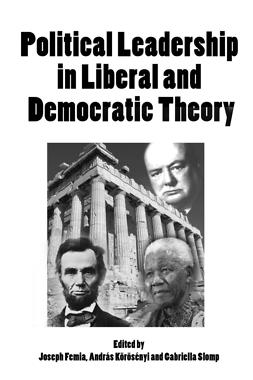 The working hypothesis of this book is that the issue of leadership is neglected by mainstream democratic and liberal theories. This deficiency has especially become evident in the last three or four decades, which have witnessed a revival of deontological…

Providing a unique blend of cases, concepts, and essential readings The Social Movements Reader, Third Edition, delivers key classic and contemporary articles and book selections from around the world.
•    Includes the latest research…

…Adorno’s penetrating analysis of the sources of right-wing radicalism is as relevant today as it was five decades ago. It is a prescient message to future generations who find themselves embroiled once again in a struggle against a resurgent nationalism and right-wing…