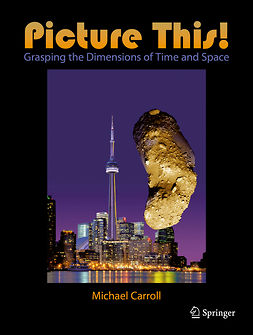 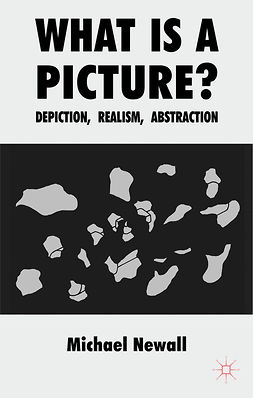 What is a Picture? 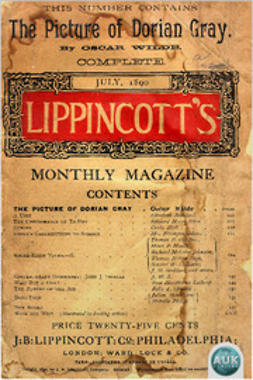 …The Picture of Dorian Gray is considered a work of classic gothic horror fiction with a strong Faustian theme, and is as enthralling today as it was when first written. 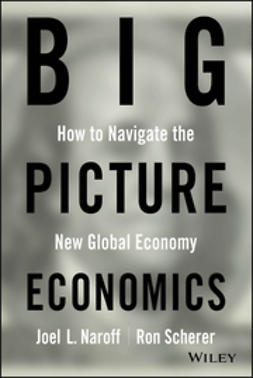 Navigate the economy with this insightful new book
The world is awash with economic information. Governments release reports. Pundits give their interpretation on television. And the stock market may go its own way, confusing everyone. How can you better understand what it means for you?
Big Picture Economics, a new… 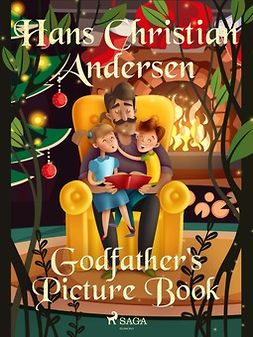 When I was a child, my godfather offered me a picture book for Christmas every year. He made the books himself and the best part was when he looked at the pictures with us and told us the stories associated with them. The most beautiful picture… 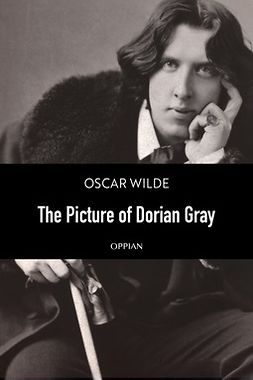 The Picture of Dorian Gray by Oscar Wilde is a classic tale about vanity, infatuation, guilt and morality. The book has often been ranked as one of the best novels ever written. 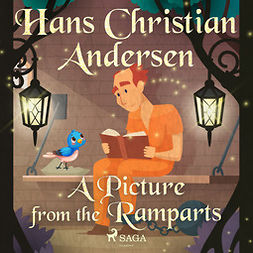 A Picture from the Ramparts

…It was published as the first part of "Two Pictures of Copenhagen" in 1846. 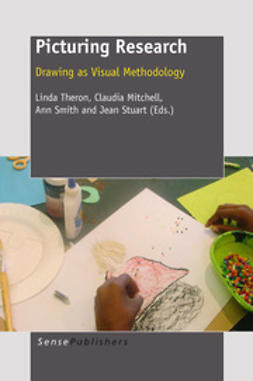 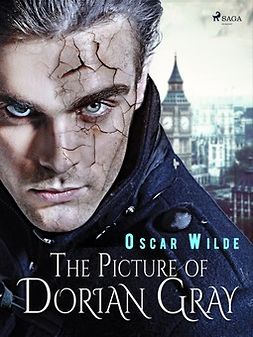 …" One day, the artist Basil Hallward is painting a picture of his muse Dorian Gray with his friend Lord Henry watching. Dorian listens as Lord Henry confidentially presents his hedonistic world view, saying beauty is the only thing in life that truly matters. It makes… 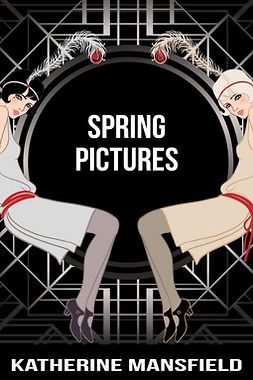 Spring Pictures is a story by Katherine Mansfield, who is widely recognized as a master of the short story format. Born in New Zealand, Mansfield moved to Europe at the age of 19 and lived both in the UK and France. Mansfield was active in modernist literary circles and friends with both…