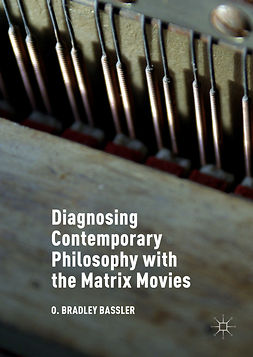 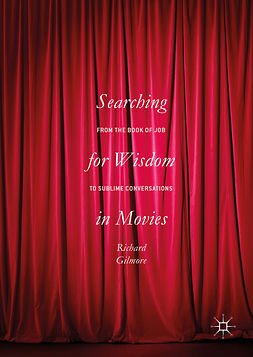 Searching for Wisdom In Movies

…Philosophy and Films as Spiritual Exercises
4. Maximus as Stoic Warrior in Gladiator
Richard Gilmore
5. Jack Crabb as Divagating Skeptic in Little Big Man
Richard Gilmore
6. The Strange Attractions of the Epicurean Swerve in My Dinner with André

Alien and Philosophy: I Infest, Therefore I Am presents a philosophical exploration of the world of Alien, the simultaneously horrifying and thought-provoking sci-fi horror masterpiece, and the film franchise it spawned. The first book dedicated to exploring the philosophy…

…Inception is a metaphysical heist film that raises more questions than it answers: Can we know what is real? Can you be held morally responsible for what you do in dreams? What is the nature of dreams, and what do they tell us about the boundaries of "self" and "other"? From Plato to Aristotle and from…

Celebrate the Dude with an abiding look at the philosophy behind The Big Lebowski
Is the Dude a bowling-loving stoner or a philosophical genius living the good life? Naturally, it's the latter, andThe Big Lebowski and Philosophy explains why. Enlisting…

…With the help of some of history's great philosophers, this book ponders a host of deep questions raised in this timeless tale, such as: Are adventures simply "nasty, disturbing, uncomfortable things" that "make you late for dinner," or are they exciting and potentially life-changing events? What duties…

The first look at the philosophy behind the Iron Man comics and movies, timed for the release of Iron Man 2 in March 2010
On the surface, Iron Man appears to be a straightforward superhero, another rich guy fighting crime with fancy gadgets. But… 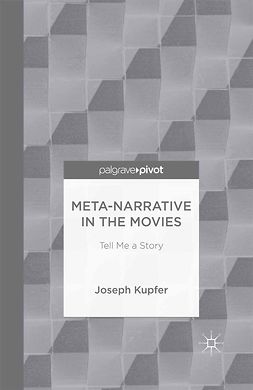 Meta-Narrative in the Movies: Tell Me a Story

Table of contents
1. Introduction
Joseph Kupfer
2. Narrative Theory, Intelligibility and the Good Life
Joseph Kupfer
3. A River Runs Through It: Understanding Our Past through the Edifying Story
Joseph Kupfer
4. Wonder Boys:…

Wonder Woman and Philosophy: The Amazonian Mystique explores a wide range of philosophical questions surrounding the most popular female superhero of all time, from her creation as feminist propaganda during World War II up to the first female lead in the blockbuster DC movie-franchise.…

…In Doctor Strange and Philosophy, Mark D. White takes readers on a tour through some of the most interesting and unusual philosophical questions which surround Stephen Strange and his place in the Marvel Universe.
Essays from two-dozen Philosophers Supreme illuminate…