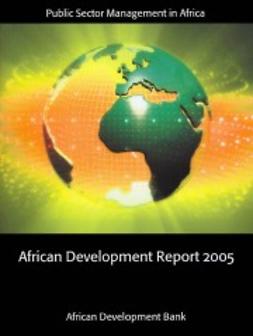 The African Development Report 2005 is the seventeenth annual survey of economic and social progress in Africa. The Report provides comprehensive analysis of the state of the African economy, examining development policy issues affecting the economic... Copying… 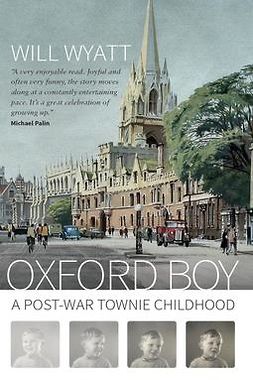 Journalist and television producer Will Wyatt's account of growing up in Oxford in the 1940s and 1950s is a delightful, absorbing read.... He writes with fondness and humour, recalling the simple pleasures of England in the period.' -The Lady, 'Book of the Week' 'A very enjoyable read.… 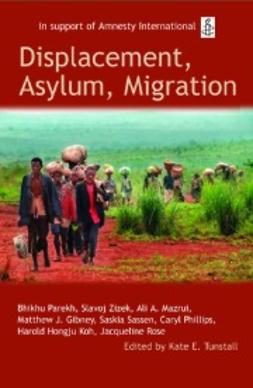 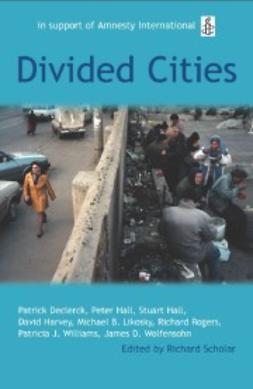 Based on the influential Oxford Amnesty Lectures, this volume examines the forces shaping urbanization today and the divisions that threaten the world's cities. It consists of essays by eight leading urban thinkers and practitioners. Copying to clipboard limited to 5 samples 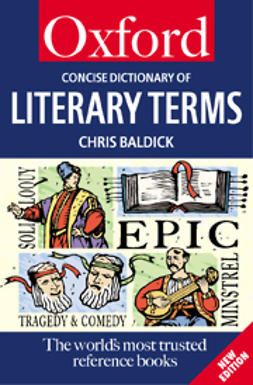 This is a book of hard words alphabetically arranged and briefly explained. It cannot purport to fulfil the functions of a balanced expository guide to literary criticism or literary concepts, nor does it attempt to catalogue the entire body of literary… 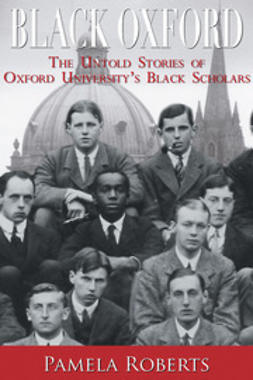 Oxford University has attracted and produced many of the world's most original thinkers over the centuries. It boasts heads of states, academics, writers, actors, scientists, philosophers and many other luminaries among its alumni. On any tour of the… 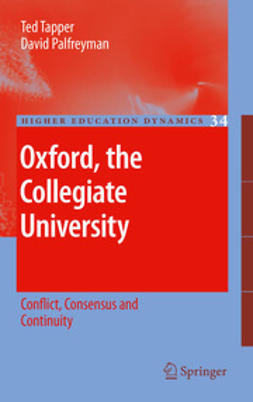 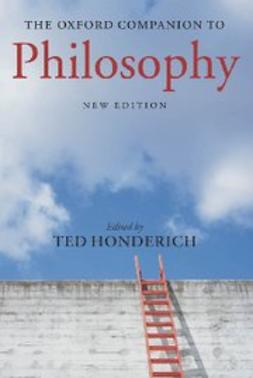 The Oxford Companion to Philosophy

Oxford University Press presents a major new edition of the definitive philosophical reference work for readers at all levels. For ten years the original volume has served as a stimulating introduction for general readers and as an indispensable guide… 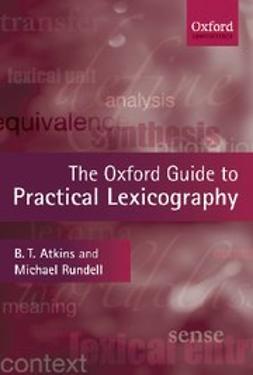 This comprehensive introduction by two of the world's leading lexicographers presents a course in dictionary-making for publishers, colleges, and universities world-wide. The book takes readers through building a corpus, analysing the data, and writing entries. Numerous exercises show the… 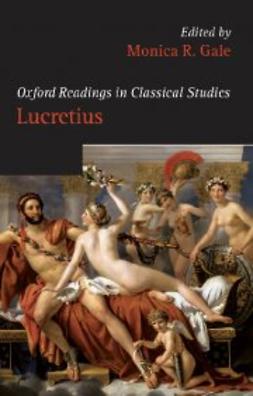 A collection of important scholarly articles on the Roman poet Lucretius, whose philosophical epic, the De Rerum Natura or On the Nature of the Universe (c.55 BC), seeks to convince its readers of the validity of the rationalist theories of Epicurus.…