The easy way to grasp the ins and outs of Catholicism
Catholicism For Dummies is not a catechism or religious textbook, but a casual, down-to-earth introduction for Catholics and non-Catholics. It gives commonsense explanations of Catholic…

Grasp the beliefs and practices about one of the world's oldest religions
Catholicism All-In-One For Dummies is your all-inclusive guide to the Catholic Church and its billions of followers. You'll learn how Catholicism came to be, how it's practiced,… 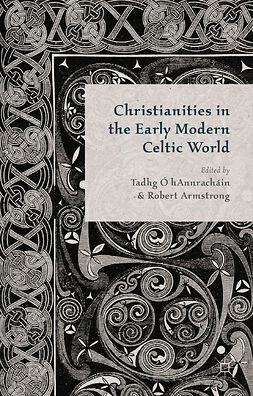 …‘Slow and Cold in the True Service of God’: Popular Beliefs and Practices, Conformity and Reformation in Wales, c.1530–c.1600
Katharine K. Olson
Part II. Culture and Belief in Celtic Britain and Ireland
8. Gaelic Religious Poetry in Scotland: The Book…