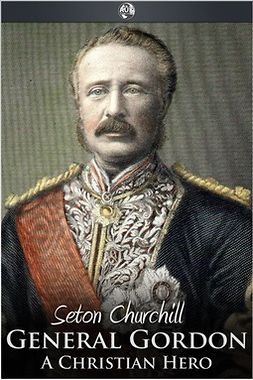 A compelling book that examines Gordon Brown's rise to power, his years as Chancellor, and his dramatic decision to give the Bank of England independence
"An essential read for anyone who wants to properly understand political and economic policy developments over the past 15 years… 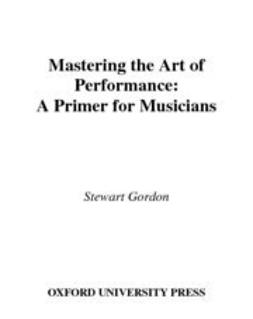 In Mastering the Art of Performance: A Primer for Musicians, Stewart Gordon offers seasoned advice to musicians intent on meeting the challenges of performance. Through real-life examples and pre-performance exercises, this accessible manual gives musicians and other performers practical… 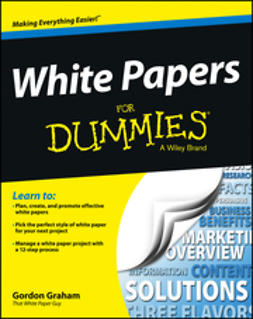 …Author Gordon Graham—also known as That White Paper Guy—provides dozens of tips and tricks to help your project come together faster and easier.
White Papers For Dummies will help you to:Quickly determine if your B2B firm could benefit from a white paperMaster… 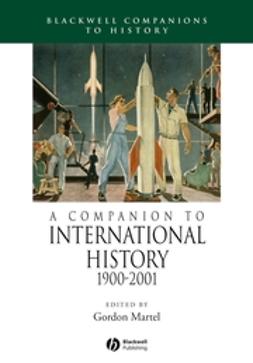 A comprehensive overview of the most important international events, movements, and controversies of the 20th century.
Written by distinguished scholars, each an authority in their field Explores influential, underlying themes such as imperialism,… 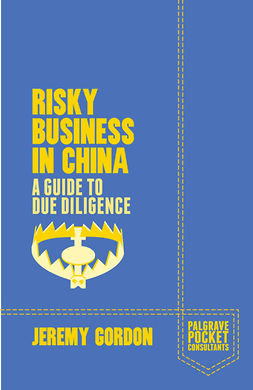 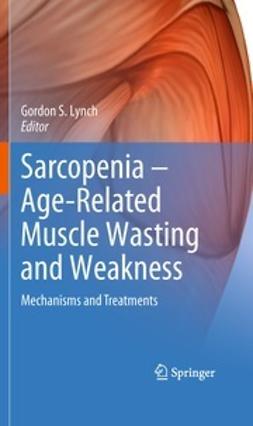 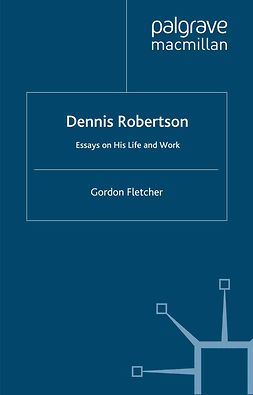 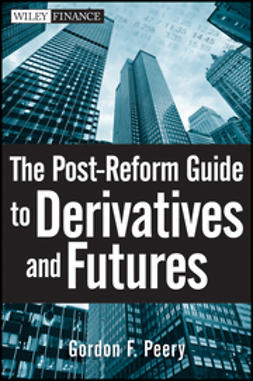 …Author Gordon Peery is an attorney who works exclusively in the derivatives markets and specializes in derivatives and futures reform and market structure. Since representing clients in Congressional hearings involving Enron Corp., he has developed extensive experience…

…Although this is an essay in cultural criticism whose argument should be fully accessible to the general reader, it is written from within the European tradition of political philosophy from Plato to Rawls. Gordon Graham is Regius…