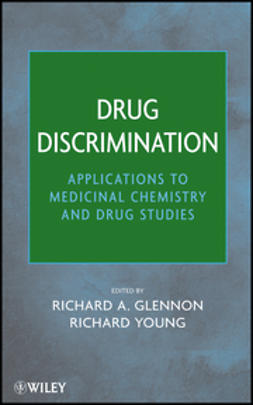 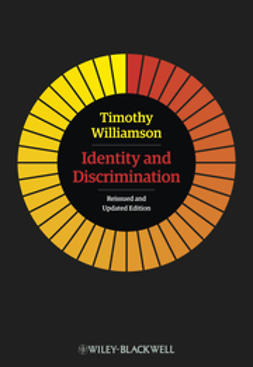 Identity and Discrimination, originally published in 1990 and the first book by respected philosopher Timothy Williamson, is now reissued and updated with the inclusion of significant new material.  Williamson here proposes an original and rigorous theory linking identity, a relation… 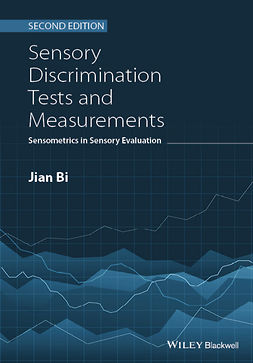 …In recent years, the sensory and consumer field has evolved to include both difference testing and similarity testing, and new sensory discrimination methods such as the tetrads have received more attention in the literature.
This second edition of Sensory 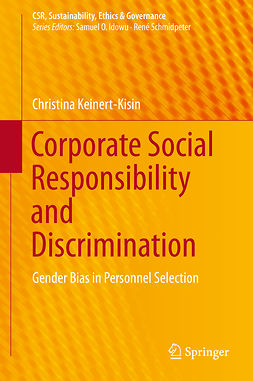 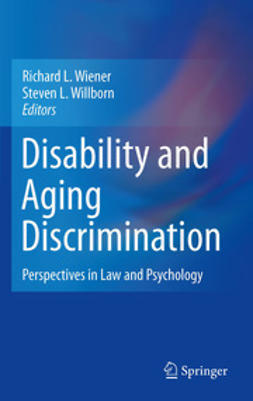 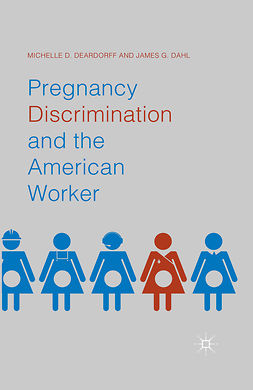 Pregnancy Discrimination and the American Worker 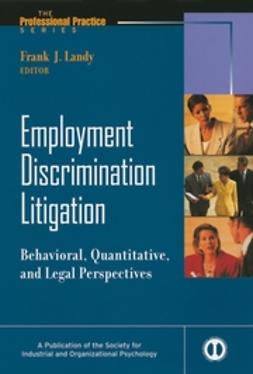 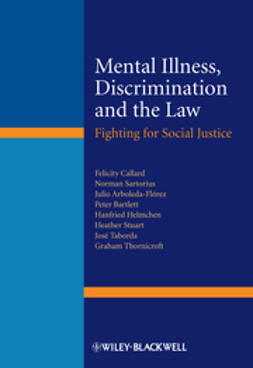 Mental Illness, Discrimination and the Law: Fighting for Social Justice

…This book documents the role that law can play, at all levels, in combating such discrimination and abuse. 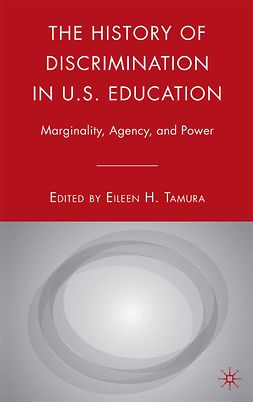 The History of Discrimination in U.S. Education

Table of contents
1. Introduction
Eileen H. Tamura
2. The Racial Subjection of Filipinos in the Early Twentieth Century
Hannah M. Tavares
3. Containing the Perimeter: Dynamics of Race, Sexual Orientation, and the State in the 1950s… 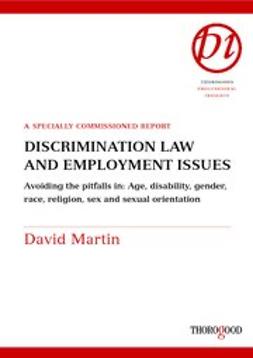 The new Age Discrimination Act is billed by lawyers as the most significant change in employment law since the 1970's. - How prepared are you to deal with its implications? - Are you fully aware of what can and cannot be said in recruitment ads - or even in the office? In addition to sex…