…In order to secure the future of democracy, we need a new kind of civic activity with dialogue at its core. Dialogue is crucial for enhancing communication and for cultivating democratic coexistence in our multi-cultural world. Aiming for a better understanding of… 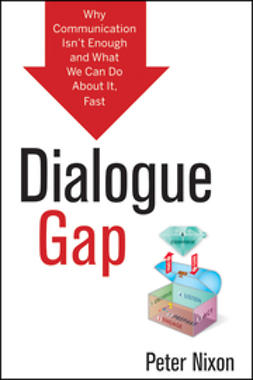 Dialogue Gap: Why Communication Isnt Enough and What We Can Do About It, Fast

…But it soon became apparent that the issue was not negotiation itself, but dialogue between parties. We have become experts at sending information—via email, text message, Internet, TV, and other forms of media, communicating, but not engaging, in an active 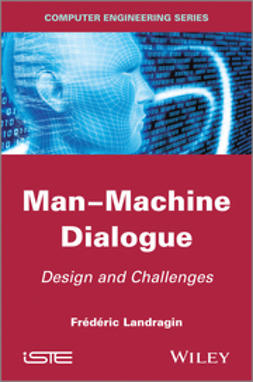 This book summarizes the main problems posed by the design of a man–machine dialogue system and offers ideas on how to continue along the path towards efficient, realistic and fluid communication between humans and machines.
A culmination of ten years of research, it is based… 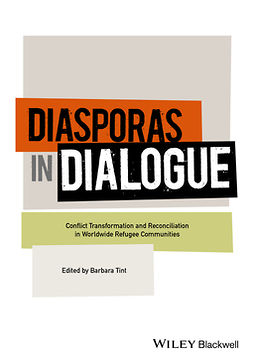 Diasporas in Dialogue is an indispensable guide for those leading or participating in dialogue processes, especially in ethnically diverse communities. The text offers both a theoretical and practical framework for dialogue,… 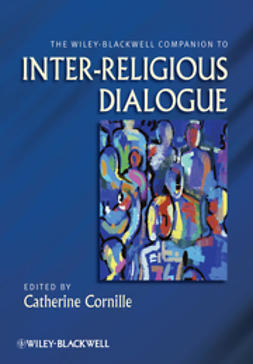 The Wiley-Blackwell Companion to Inter-Religious Dialogue

…  Explores in full the background, history, objectives, and discourse between the leaders and practitioners of the world’s major religions Examines relations between religions from around the world, moving well beyond the common focus on Christianity, to also cover over 12 major religions Features… 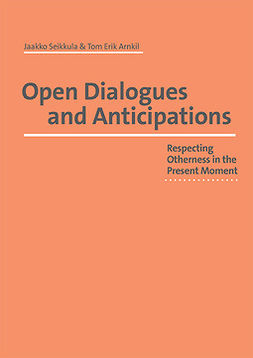 Open Dialogues and Anticipations - Respecting Otherness in the Present Moment

For the relational practitioner – a psychotherapist, social worker, psychiatrist, teacher, or a manager – dialogue is the foundation of the work they do. Change and development is built on encounters between people. Open Dialogues and Anticipations… 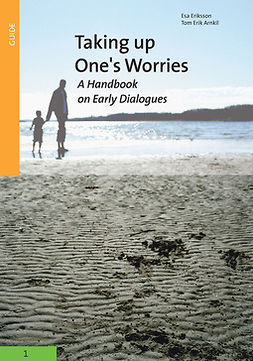 Taking up one's worries - A Handbook on Early Dialogues

…It is based on requesting the parent’s help and co-operation in diminishing the professional’s worries; the tone of the conversation is different when other people are not defined as problematic, which also opens up a perspective for long-term dialogue. The concepts… 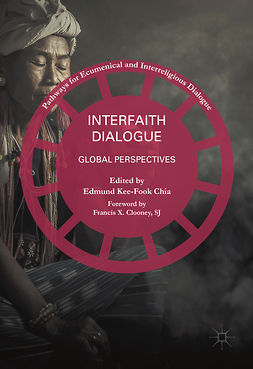 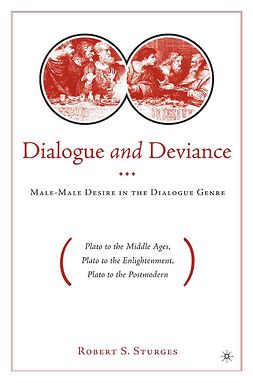 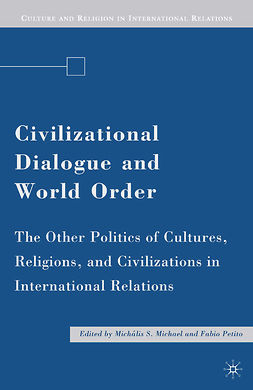