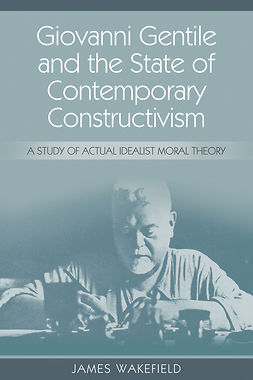 …The second half of the book develops a more plausible account of Gentilean moral constructivism based on the pre-Fascist idea of reasoning as an internal dialogue. Comparisons and contrasts are drawn with contemporary constructivist doctrines, as well as theories employing…

Constructivism Reconsidered in the Age of Social Media: New Directions for Teaching and Learning, Number 144 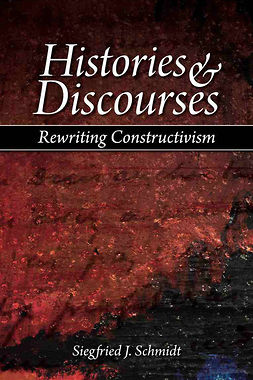 …Schmidt is closely associated in Germany with the cross-disciplinary research programme of Radical Constructivism. In Histories & Discourses he carries out a change of perspective from media and communication studies to studies of culture and the philosophy of language. His… 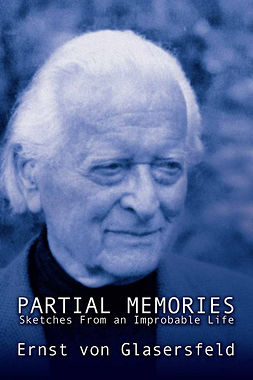 Autobiographical sketches by the philosopher and semioticist Ernst von Glasersfeld. The author writes: "Memories are a personal affair. They are what comes to mind when you think back, not what might in fact have happened at that earlier time in your… 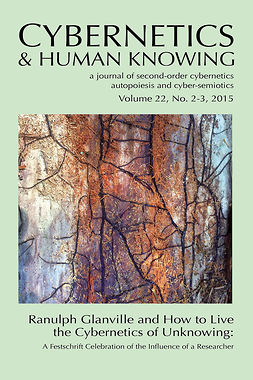 Ranulph Galnville and How to Live the Cybernetics of Unknowing

A festschrift issue of Cybernetics and Human Knowing focusing on the work of Ranulph Glanville, cybernetician, design researcher, theorist, educator and multi-platform artist/designer/performer.

International relations emerged as a distinct academic discipline in the early twentieth century, but its philosophic foundations draw on centuries of thinking about human nature, power and authority, justice and injustice, and their implications for… 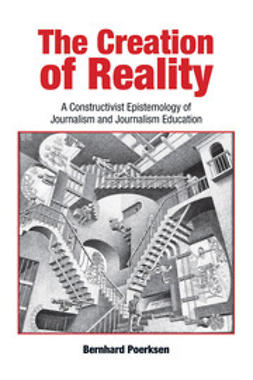 The Creation of Reality

Constructivism has been traded as a new paradigm by its advocates, and criticised by its opponents as legitimating deceit and lies, as justifying a trendy post-modern "Anything goes". In this book, Bernhard Poerksen draws up a new rationale for constructivist thinking and charts out directions…

The world is troubled and full of misunderstandings. It seems a new world order of fundamentalist violence and meaningless atrocity is upon us, whilst civilised instruments for cooperation and compromise are becoming increasingly ineffective.
In this…