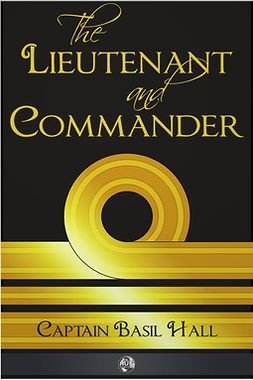 The Lieutenant and Commander 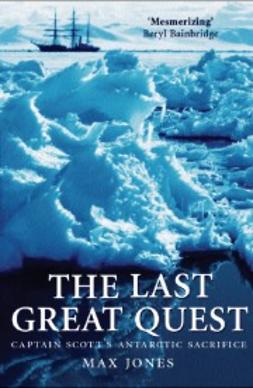 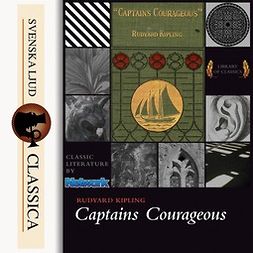 Captains Courageous is an 1897 novel, by Rudyard Kipling, that follows the adventures of fifteen year old Harvey Cheyne Jr., the arrogant and spoiled son of a railroad tycoon. The novel originally appeared as a serialization in McClure's, beginning with the November 1896 edition. 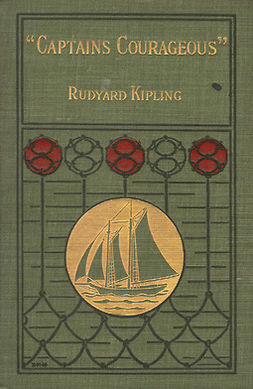 …A fun, thrilling adventure on the sea, "Captains Courageous" from 1897 is Kipling's only novel set entirely in America. 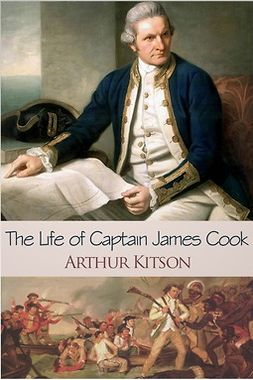 The Life of Captain James Cook

A biography of one of the most famous and influential mariners of history: Captain James Cook FRS RN. 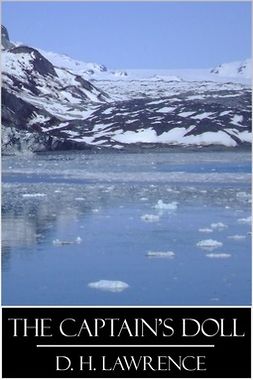 D. H. Lawrence's fascinating novella dealing with the dehumanising effects of war on an English captain. 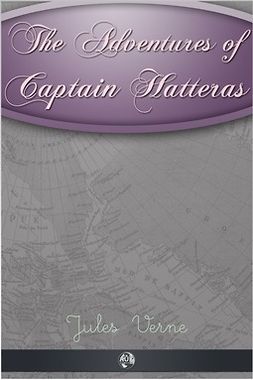 The Adventures of Captain Hatteras

A fantastic classic adventure novel by the master of the genre Jules Verne. Follow the intrepid voyage of Captain John Hatteras to find the North Pole. 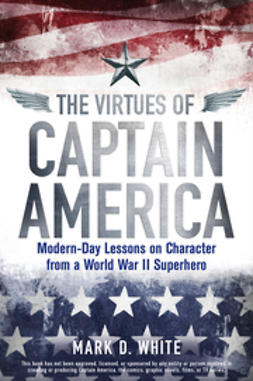 The first look at the philosophy behind the Captain America comics and movies, publishing in advance of the movie release of Captain America: The Winter Solider in April 2014.
In The Virtues of Captain… 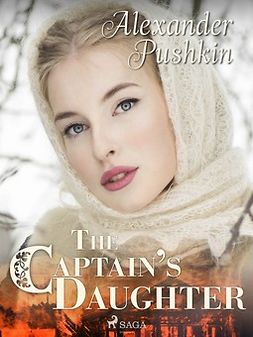 The only novel Pushkin ever wrote, "The Captain's Daughter" is a story written in the same vein as Walter Scott's historical romances. Though his attempts at prose were not that warmly welcomed by the Russian audience as his poetic endeavours, the novel is a masterful and successful experiment… 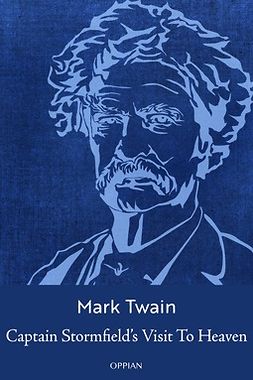 Captain Stormfield’s Visit To Heaven is a short story by Mark Twain, one of the most funny and beloved American authors of all time. Known for his novels like The Adventures of Tom Sawyer and A Connecticut Yankee in King Arthur’s Court, Twain’s short stories are full of wit and charm.…