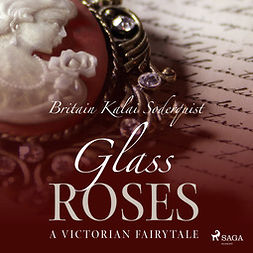 …Britain Kalai Soderquist lives in West Jordan, Utah with her husband and three children. When she is not writing, she can usually be found chasing after said children or watching reruns of "Psych" with said husband. She loves peppermint ice cream, films with clever… 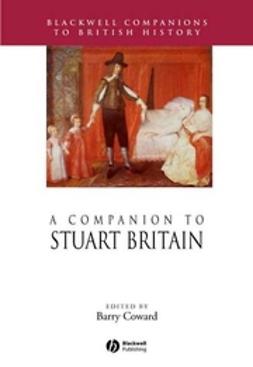 A Companion to Stuart Britain

…Comprises original contributions by leading scholars of the periodGives a magisterial overview of the ‘long' seventeenth century Provides a critical reference to historical debates about Stuart Britain Offers new insights into the major political, religious and… 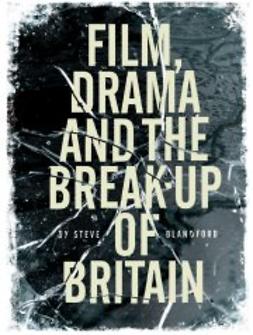 Film, Drama and the Break-Up of Britain

…Much has been written on the ‘break up’ of Britain, but there has been very little to-date about the impact that this is having on drama in the theatre, on television and on film. A very wide range of material is discussed in the book, ranging from box office… 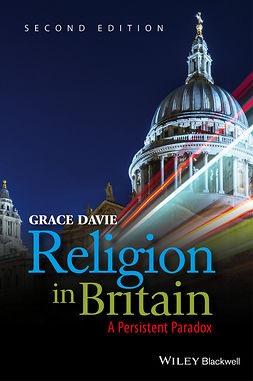 Religion in Britain: A Persistent Paradox

Religion in Britain evaluates and sheds light on the religious situation in twenty-first century Britain; it explores the country’s increasing secularity alongside religion’s growing presence in public debate, and the impact of this paradox on 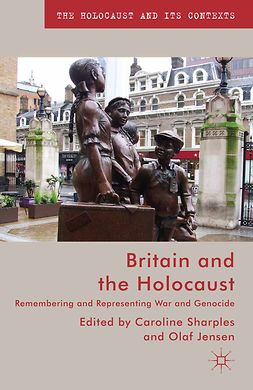 Britain and the Holocaust

…Loose Connections? Britain and the ‘Final Solution’
Tony Kushner
Part II. The Holocaust on Screen
5. ‘Marvellous Raisins in a Badly-Cooked Cake’: British Reactions to the Screening of Holocaust
Tim Cole
6. ‘And The Trouble Is Where to Begin… 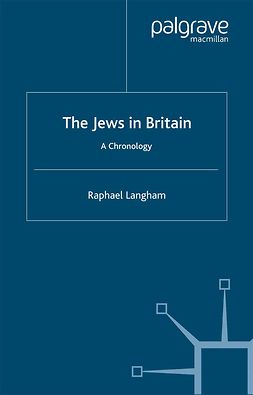 The Jews in Britain 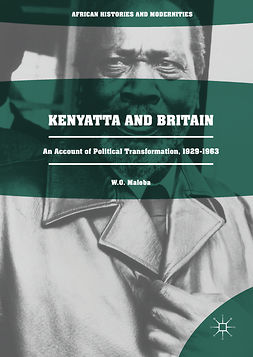 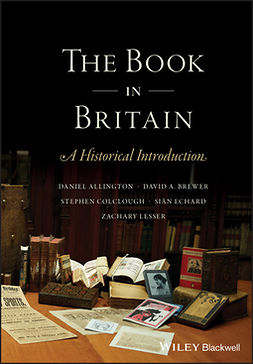 The Book in Britain: A Historical Introduction

Introduces readers to the history of books in Britain—their significance, influence, and current and future status
Presented as a comprehensive, up-to-date narrative, The Book in Britain: A Historical Introduction explores the impact of books,… 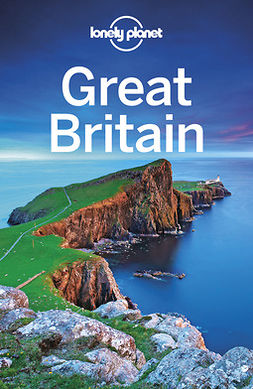 Lonely Planet: The world's number one travel guide publisher*
Lonely Planet's Great Britain is your passport to the most relevant, up-to-date advice on what to see and skip, and what hidden discoveries await you. Gaze at the graceful architecture of Canterbury Cathedral, stride around… 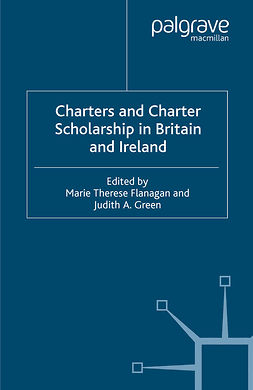 Charters and Charter Scholarship in Britain and Ireland

…Charters and Historians of Britain and Ireland: Problems and Possibilities
David Bates
2. Athelstan, Charters and the English in Cornwall
Charles Insley
3. Address and Delivery in Anglo-Norman Royal Charters
Richard Sharpe
4. ‘A Lasting Memorial’:…