Welfare is an important concept in the social sciences. It is also challenged and contested not only by alternative concepts but also as a political goal in itself. Using a multi-disciplinary approach, this book takes a fresh look at the continuing relevance of welfare… 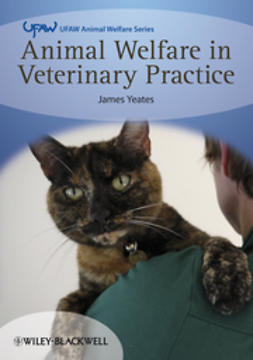 A practical guide to help veterinarians improve the welfare of their patients in their everyday work. A concise and accessible introduction to welfare that is both interesting and valuable in practice.
The book describes ways to evaluate patients,… 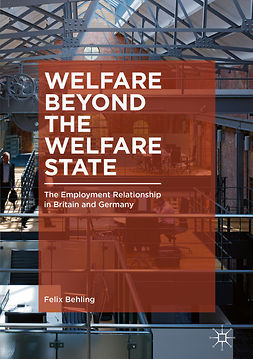 Welfare Beyond the Welfare State 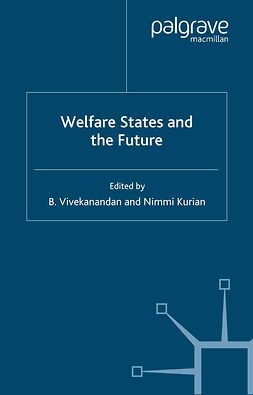 Welfare States and the Future 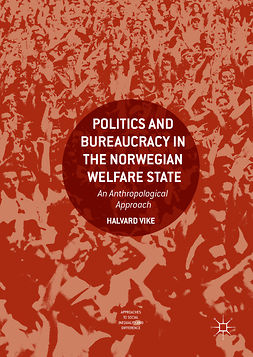 Politics and Bureaucracy in the Norwegian Welfare State 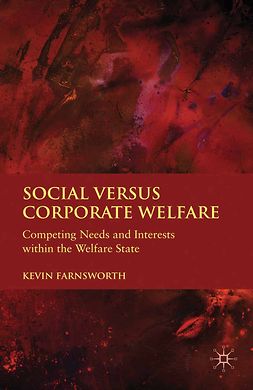 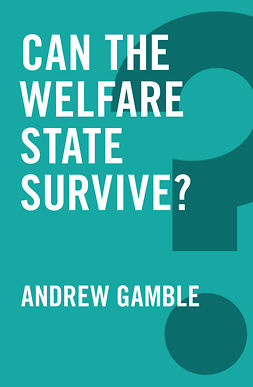 …Spending on the welfare state did not cause the crisis, but deep cuts in welfare budgets has become the default policy response. The welfare state is seen as a burden on wealth creation which… 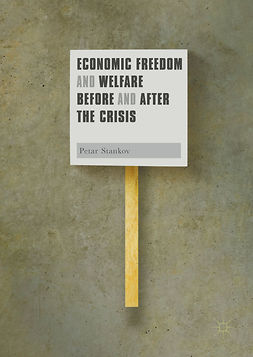 Economic Freedom and Welfare Before and After the Crisis 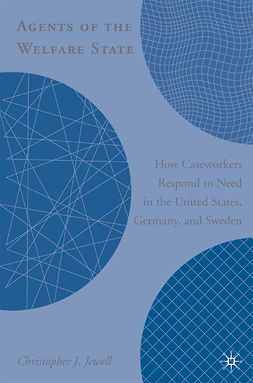 Agents of the Welfare State 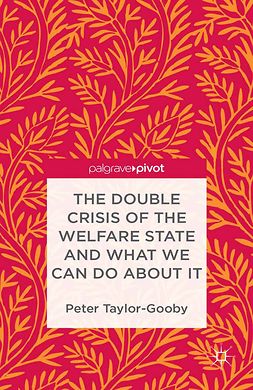