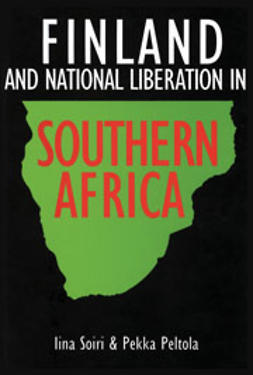 Sweden’s and the other Nordic countries’ support for the national liberation process and struggle against apartheid was unique in the international context both in regard to the size of the financial support and the extensive popular involvement.
This… 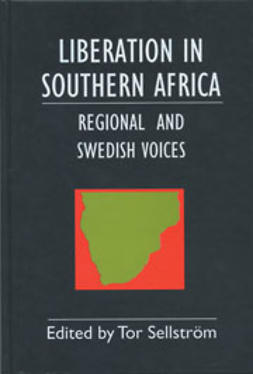 The interviews in this book were conducted for the Nordics Africa Institute's research project 'National liberation in Southern Africa - The role of the nordic countries'. Around 80 representatives of the Southern African liberation… 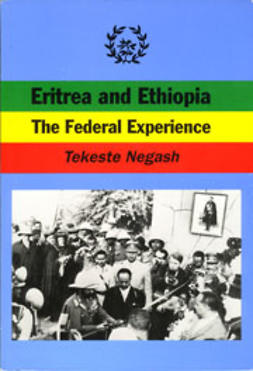 Eritrea and Ethiopia: The Federal Experience

This book examines the rise and fall of the Ethio-Eritrean federation which existed from 1952 to 1962. The author argues that the federation was abolished by Eritrean social and political forces rather than by Ethiopia. The UN imposed federation and its… 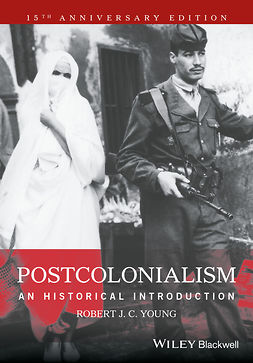 …Provides a clearly written and wide-ranging account of postcolonialism, empire, imperialism, and colonialism, written by one of the leading scholars on the topic Details the history of anti-colonial movements and their leaders around the world, from Europe and Latin… 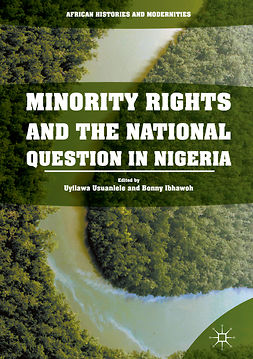 Minority Rights and the National Question in Nigeria

…At a national level the SPLM/As influence over political development in the south has been matched only by the government in Khartoum and its armed forces, and at a local level only by chiefs, who derive their power from the old system of indirect rule, established… 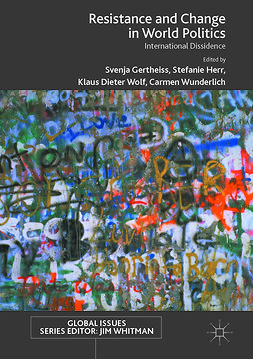 Resistance and Change in World Politics 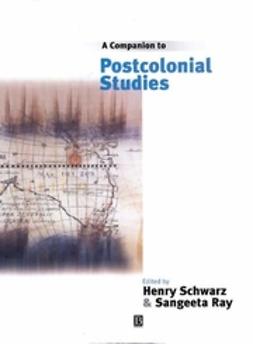 A Companion to Postcolonial Studies 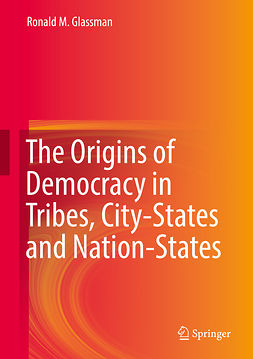