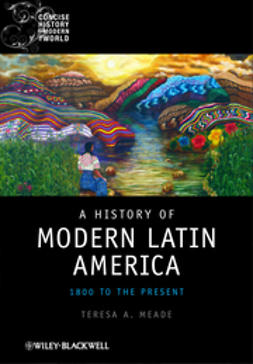 A History of Modern Latin America: 1800 to the Present examines the diverse and interlocking experiences of people of indigenous, African, and European backgrounds from the onset of independence until today.Illustrates and analyzes the major and minor… 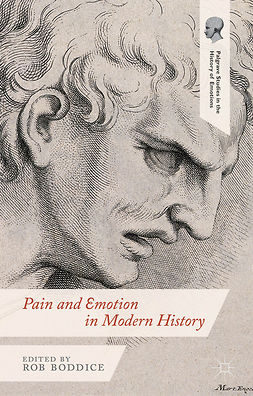 Pain and Emotion in Modern History 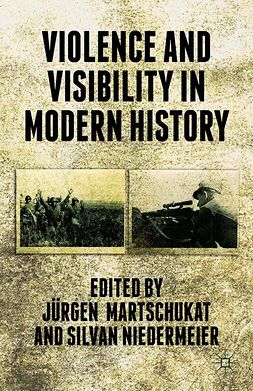 Violence and Visibility in Modern History

Table of contents
1. Violence and Visibility: Historical and Theoretical Perspectives
Jürgen Martschukat, Silvan Niedermeier
2. Torture By Any Other Name: Prelude to Guantanamo
Colin Dayan
Part I. Visibilities of Crime, Policing, and… 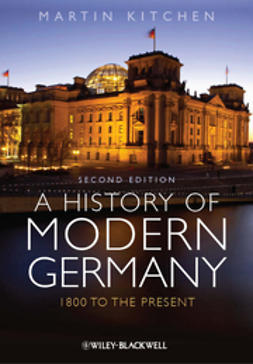 A History of Modern Germany: 1800 to the Present

Featuring revised and extended coverage, the second edition of A History of Modern Germany offers an accessible and engagingly written account of German history from 1800 to the present. Provides readers with a long… 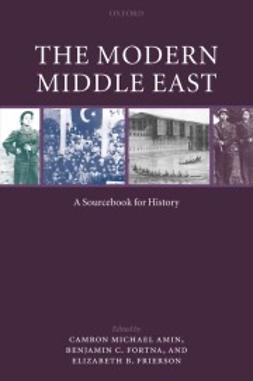 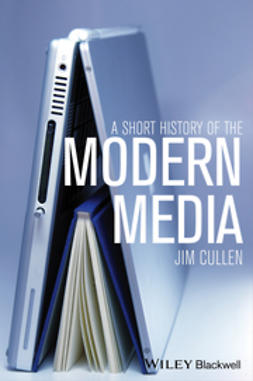 A Short History of the Modern Media

A Short History of the Modern Media presents a concise history of the major media of the last 150 years, including print, stage, film, radio, television, sound recording, and the Internet.Offers a compact, teaching-friendly… 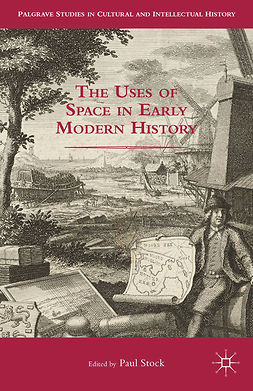 The Uses of Space in Early Modern History

A History of Modern Europe surveys European history from the defeat of Napoleon to the twenty-first century, presenting major historical themes in an authoritative and compelling narrative.

Updated and revised to emphasise long-term perspectives on current issues facing the continent, the new 2nd Edition of A History of Modern Africa recounts the full breadth of Africa's political, economic, and social history…

Modern Greece: A History since 1821

Modern Greece: A History since 1821 is a chronological account of the political, economic, social, and cultural history of Greece, from the birth of the Greek state in 1821 to 2008 by two leading authorities. Pioneering…