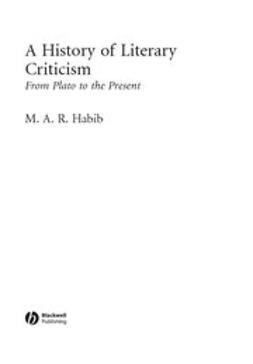 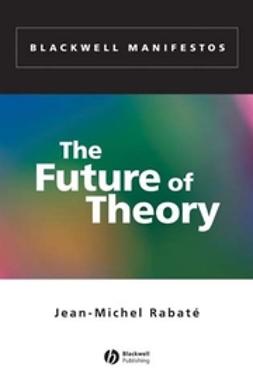 The Future of Theory

In this controversial manifesto, Jean-Michel Rabaté addresses current anxieties about the future of literary and cultural theory and proposes that it still has a crucial role to play. 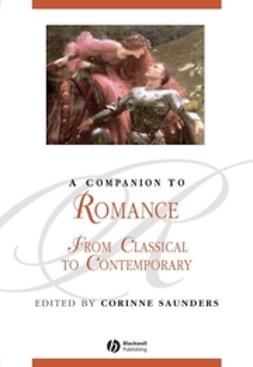 Romance is a varied and fluid literary genre, notoriously difficult to define. This groundbreaking Companion surveys the many permutations of romance throughout the ages.
Considers the literary and historical development of the romance genre from… 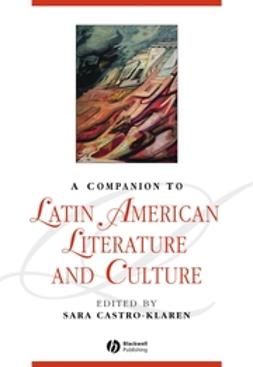 …Places major Latin American authors in the complex cultural and historical contexts that have compelled their distinctive fiction, essays and poetry Reflects the changes that have taken place in cultural theory and literary criticism… 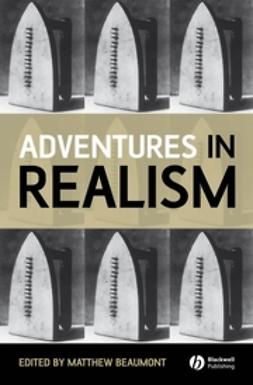 …Though focused on literature and literary theory, the significance of technology and the visual arts is also addressed.
Comprises 16 newly-commissioned essays written by a distinguished group of contributors, including Slavoj Zizek and Frederic Jameson Provides… 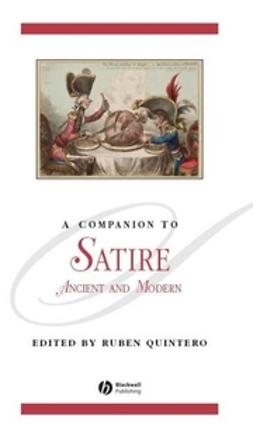 A Companion to Satire: Ancient and Modern

…Highlights the important influence of the Bible in the literary and cultural development of Western satire. Focused mainly on major classical and European influences on and works of English satire, but also explores the complex and fertile cultural cross-semination… 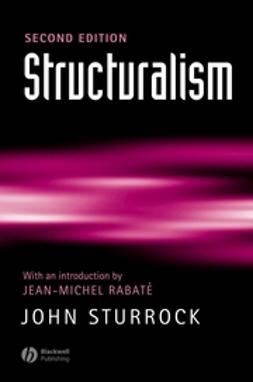 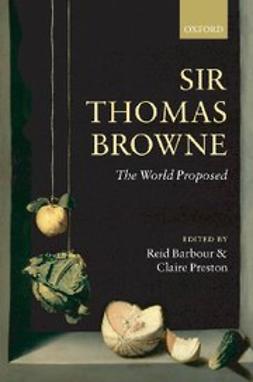 …" This book explores the means by which the very first Black and Indian authors rose up to transform their communities and the course of American literary history. It argues that the origins of modern African-American and American Indian literatures emerged at the…