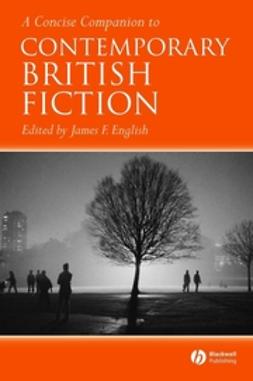 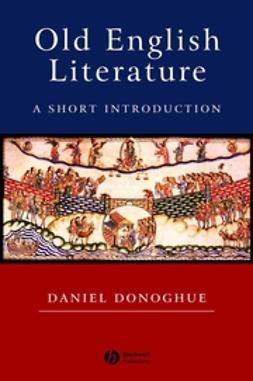 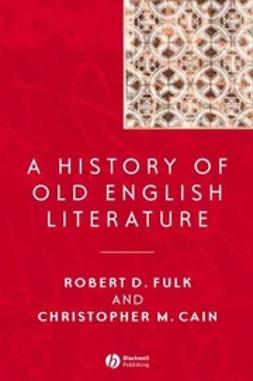 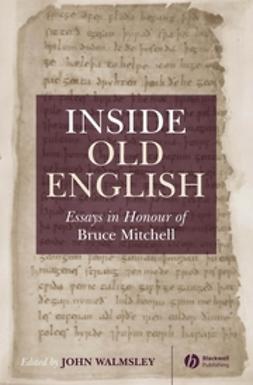 Inside Old English: Essays in Honour of Bruce Mitchell

Inside Old English: Essays in Honour of Bruce Mitchell gives readers a comprehensive insight into the world of Old English.
Consists of a series of original essays written by prominent specialists in the field in honour of the eminent Oxford scholar, Bruce Mitchell (co-author of the… 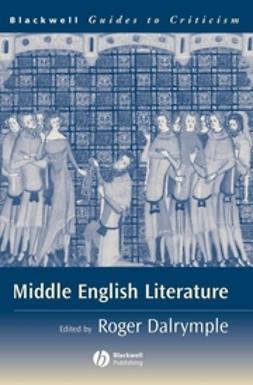 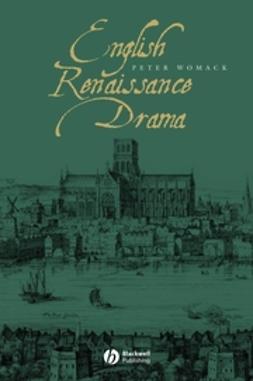 …Provides students with the historical, literary and theatrical contexts they need to make sense of Renaissance drama. Includes a series of short biographies of playwrights during this period. Features close analyses of more than 20 plays, each of which draws attention… 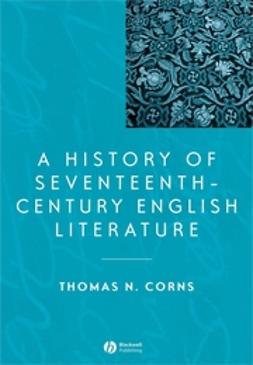 A History of Seventeenth-century Literature outlines significant developments in the English literary tradition between the years 1603 and 1690.
An energetic and provocative history of English literature from… 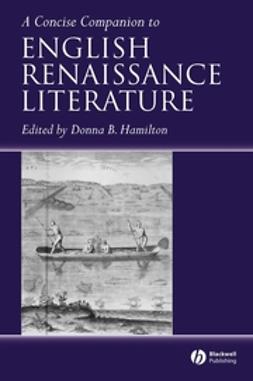 This Concise Companion launches students into the study of English Renaissance literature through the central contexts that informed it.
Places the poetry within contexts such as: economics; religion; empire and exploration; education, humanism and rhetoric; censorship and patronage;… 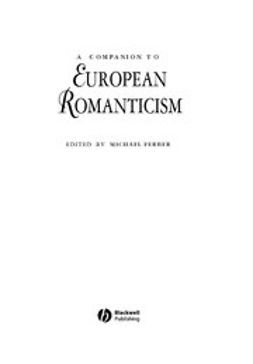 A Companion to European Romanticism

This companion is the first book of its kind to focus on the whole of European Romanticism.
Describes the way in which the Romantic Movement swept across Europe in the early nineteenth century.Covers the national literatures of France, Germany, Italy, Poland, Russia and Spain.Addresses common themes that cross national borders,… 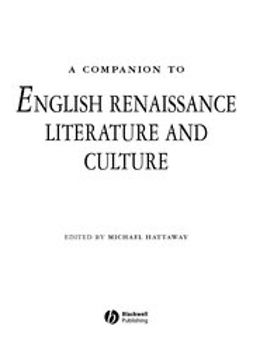 A Companion to English Renaissance Literature and Culture

This is a one volume, up-to-date collection of more than fifty wide-ranging essays which will inspire and guide students of the Renaissance and provide course leaders with a substantial and helpful frame of reference.
Provides new perspectives on…