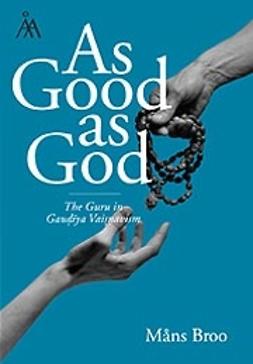 As good as God

…The present study identifies, examines and characterises the guru institution within Gaudiya Vaisnavism, the devotional Hindu movement started by Krsna Caitanya (1486-1533) in Bengal, a movement… 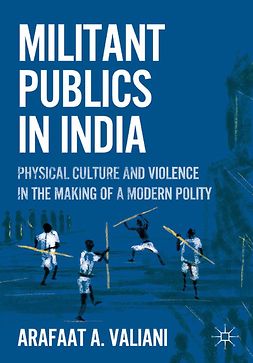 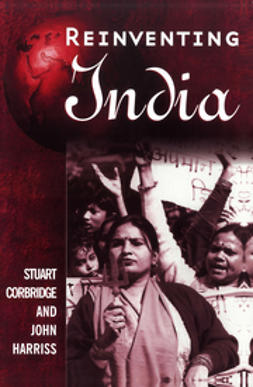 …Nehru's India never quite fulfilled this promise, but more recently his vision of India has been challenged by two "revolts of the elites": those of economic liberalization and Hindu nationalism. These revolts have been challenged, in turn, by various movements,… 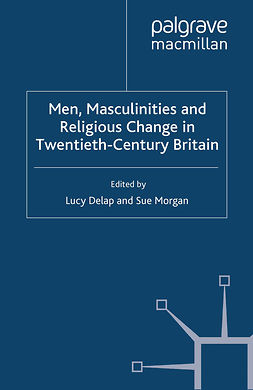 …The Emergence of a British Hindu Identity between 1936 and 1937
Sumita Mukherjee
7. ‘Iron Strength and Infinite Tenderness’: Herbert Gray and the Making of Christian Masculinities at War and at Home, 1900–40
Sue Morgan
8. Moral Welfare and Social… …Being and Encountering: Movement and Aggression in Winnicott
Jeremy Elkins
3. The Isolation of the True Self and the Problem of Impingement: Implications of Winnicott’s Theory for Social Connection and Political Engagement
David P. Levine
4. The Psychoanalytic… 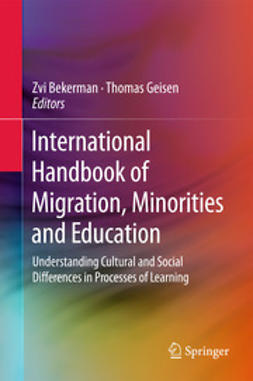