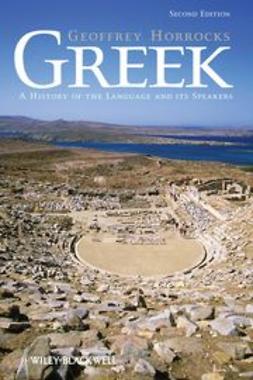 Greek: A History of the Language and its Speakers, Second Edition reveals the trajectory of the Greek language from the Mycenaean period of the second millennium BC to the current day.
• Offers a… 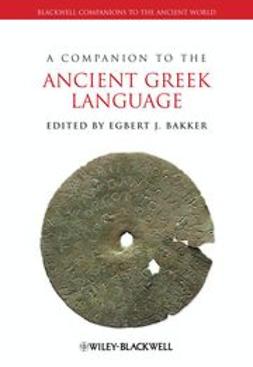 A comprehensive account of the language of Ancient Greek civilization in a single volume, with contributions from leading international scholars covering the historical, geographical, sociolinguistic, and literary perspectives of the language. A…

A Brief History of Ancient Greek accessibly depicts the social history of this ancient language from its Indo-European roots to the present day. Explains key relationships between the language and literature of… 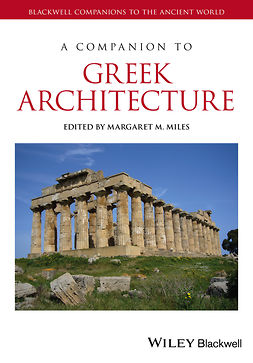 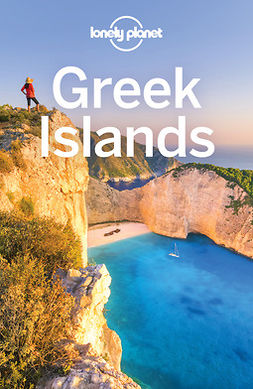 Lonely Planet: The world’s leading travel guide publisher
Lonely Planet Greek Islands is your passport to the most relevant, up-to-date advice on what to see and skip, and what hidden discoveries await you. Marvel at clifftop sunsets in Santorini; get lost in the twisting, cobbled… 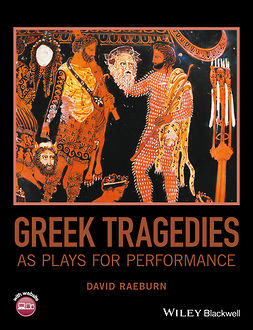 This is a unique introduction to Greek tragedy that explores the plays as dramatic artifacts intended for performance and pays special attention to construction, design, staging, and musical composition. Written by a scholar who combines his academic understanding of Greek… 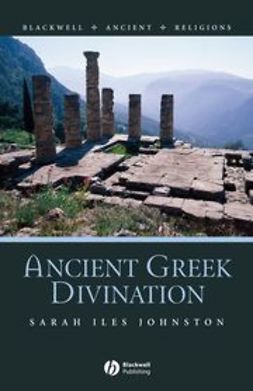 The first English-language survey of ancient Greek divinatory methods, Ancient Greek Divination offers a broad yet detailed treatment of the earliest attempts by ancient Greeks to seek the counsel of the gods.
Offers… 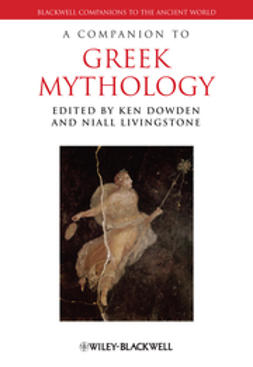 A Companion to Greek Mythology

Lonely Planet: The world's leading travel guide publisher
Lonely Planet's Best of Greece & the Greek Islands is your passport to the most relevant, up-to-date advice on what to see and skip, and what hidden discoveries await you. Explore the elegant Acropolis, watch the sunset in Santorini… 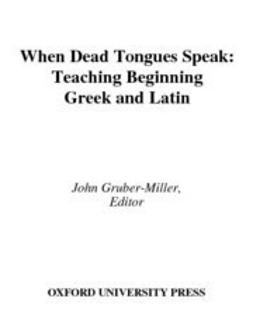 Contributors Standards for Classical Language Learning Introduction PART I - Setting the Scene Chapter 1. Communication, Context, and Community: Integrating the Standards in the Greek and Latin Classroom: John Gruber-Miller PART II - Focus on the…