The fast, informal way to learn to speak French - with integrated audio clips throughout. Listen to pronunciations and conversations.
French is a beautiful language but quite difficult to learn. Whether you need to learn the language for a 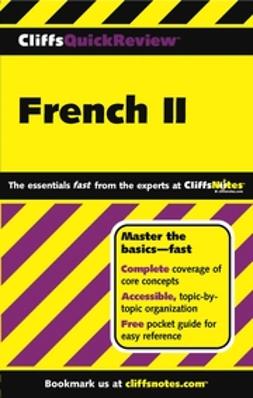 … If you're confident that you have mastered the basic grammatical structures of French and have a good working elementary vocabulary, then you are ready to proceed to a more advanced level. CliffsQuickReview French II will guide… 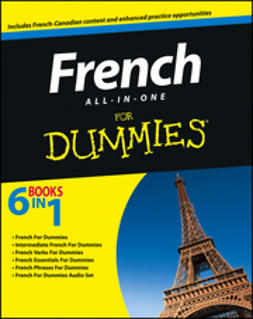 Your comprehensive guide to speaking, reading, and writing in French
French is a beautiful language but can be quite difficult to learn. Whether you need to learn the language for a French class, or for business… 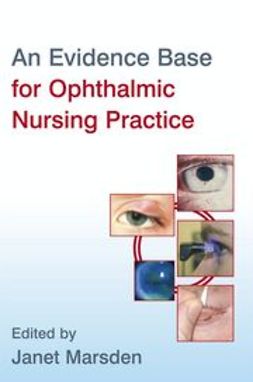 The easy way to master French grammar
French Grammar For Dummies is a logical extension and complement to the successful language learning book, French For Dummies. In plain English, it teaches you the grammatical rules of the French… 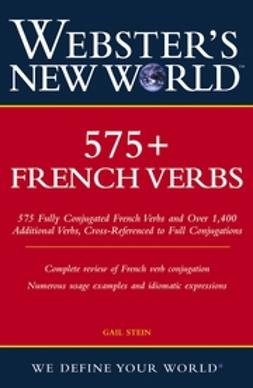 THE DEFINITIVE FRENCH VERB REFERENCE
Now mastering French verbs is easier than ever. Whether you're studying French in high school or college, need to become more fluent for business, or want to brush up for a trip, Webster's New World 575+ 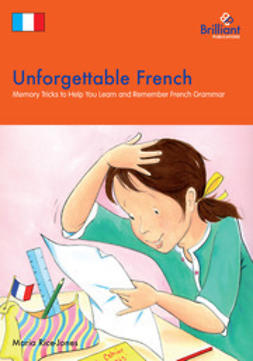 Unforgettable French uses memory tricks to teach and reinforce major points of rench grammar from the basics up to high school level, to learners of all ages. It may be used: by anyone who wishes to gain confidence in speaking French, as a evision aid,… 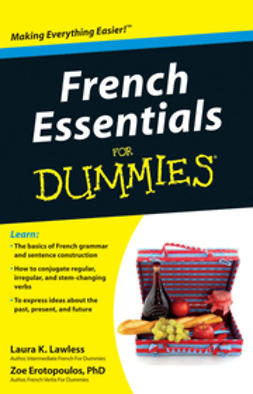 A new series extension of the For Dummies brand, The Essentials For Dummies will appeal to the huge number of readers who seek out focused, short form consumer reference books at the $9.99 price point. Positioned for students (and parents) who just want… 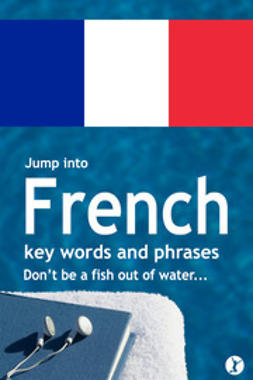 …This French language course is designed to be FUN AND EASY to follow. In this eBook we have covered all of the most likely situations you may face and have prepared you with the KEY WORDS AND PHRASES most commonly used. In this…

Characterized by clear and accessible explanations, numerous examples and sample sentences, a new section on register and tone, and useful appendices covering topics including age and time, A Comprehensive French Grammar, Sixth Edition is an indispensable tool for advanced students of