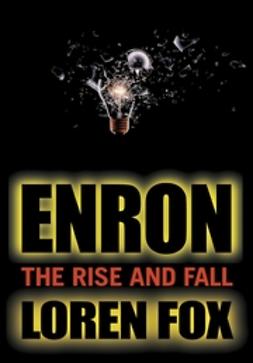 Enron: The Rise and Fall 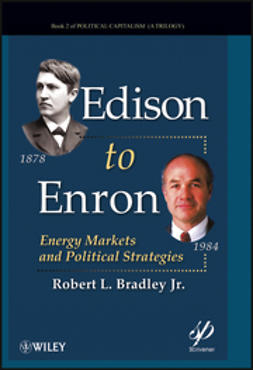 …Edison to Enron is a readable flowing history of two of America's largest and most colorful industries.
It begins with the story of Samuel Insull, a poor boy from England, who started his career as Thomas Edison's right-hand man, then went on his own and became… 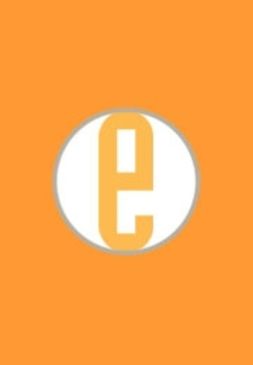 …Enron: Origins, Character and Failure
2. Enron and Internationally Agreed Principles for Corporate Governance and the Financial Sector
Andrew Cornford
3. A Revisionist View of Enron and the Sudden Death of ‘May’ 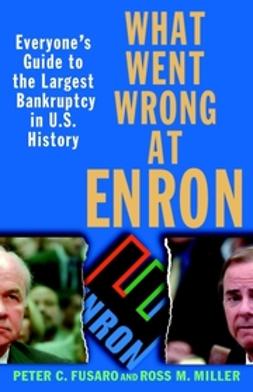 What Went Wrong at Enron: Everyone's Guide to the Largest Bankruptcy in U.S. History

An easy answer guide to the difficult questions surrounding Enron
What Went Wrong at Enron explains the critical steps, transactions, and events that led to the demise of a company that was once considered one of the most innovative corporations in the United States. Energy risk management… 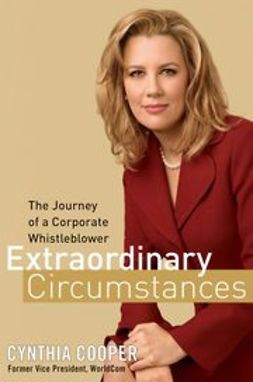 Extraordinary Circumstances: The Journey of a Corporate Whistleblower

The longer WorldCom Chief Audit Executive Cynthia Cooper stares at the entries in front of her, the more sinister they seem. But the CFO is badgering her to delay her team's audit of the company's books and directing others to block Cooper's efforts.… 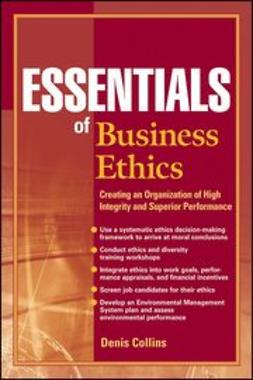 Essentials of Business Ethics: Creating an Organization of High Integrity and Superior Performance

The essential guide to creating an organization ofhigh integrity and superior performance
With the high-profile corporate scandals that have taken place in recent years, corporate ethics are more important to a business than ever before. The… 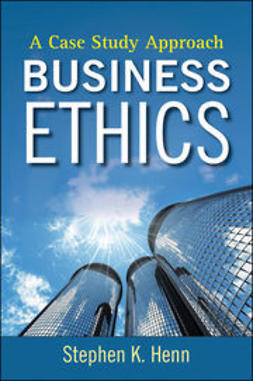 There's a "new normal" in business ethics
Despite all the words and regulations aimed at building ethical and responsible organizations, observed misbehavior has increased-think of the Siemens scandal and Bernie Madoff. Business Ethics: A Case… 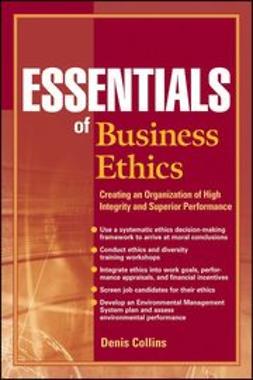 Essentials of Business Ethics: Creating an Organization of High Integrity and Superior Performance

Essential guidance for creating world-class organization
Providing practical "how-to" examples and best practices on every area of managing ethics inside organizations, this brief yet powerful book lays down the foundation for creating a culture… 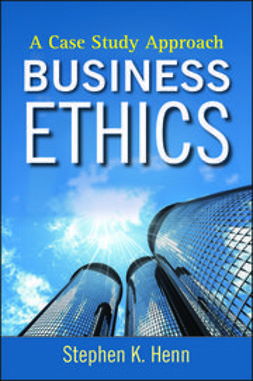 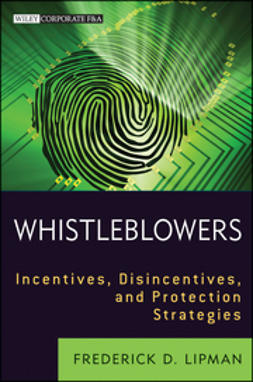