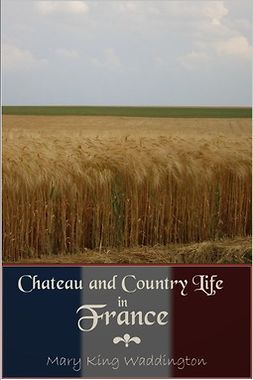 Chateau and Country Life in France

Mary King Waddington was an American author who married a French diplomat. This is her tale of moving to live in France. 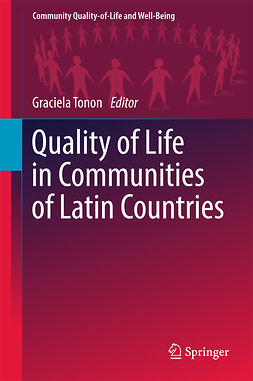 Quality of Life in Communities of Latin Countries 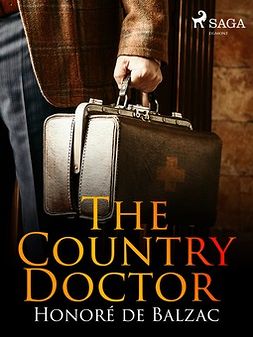 Dr. Benassis is a doctor and a village major. Thanks to him, the once poor village has started to blossom. The village is getting richer and richer, and also the villagers seem very happy about the situation. When commander Genestas arrives at the village,… 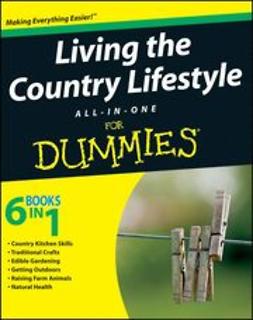 …He grew up in Windsor during the Second World War, and during his time at Windsor County Boys' School he started his athletics career, running 880 yards and cross-country races. On leaving school he joined the Berkshire Constabulary as one of its first police cadets… 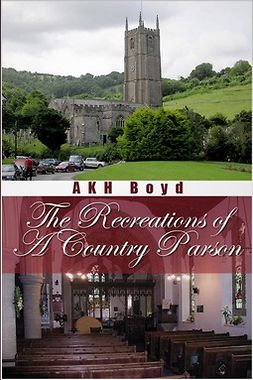 The Recreations of a Country Parson 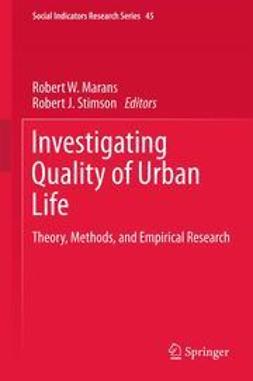 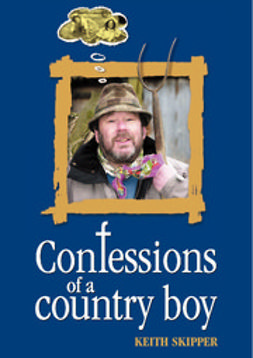 Confessions of a Country Boy

…Affectionate and funny, the writing offers a sharp-eyed and unsentimental view of post-war life in Norfolk in particular, and the country in general, in 1950's England. 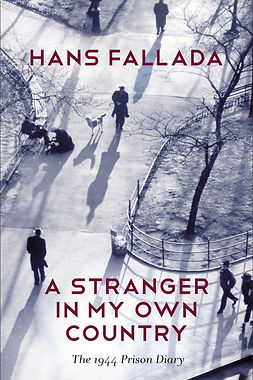 A Stranger in My Own Country: The 1944 Prison Diary

“I lived the same life as everyone else, the life of ordinary people, the masses.” Sitting in a prison cell in the autumn of 1944, the German author Hans Fallada sums up his life under the National Socialist… 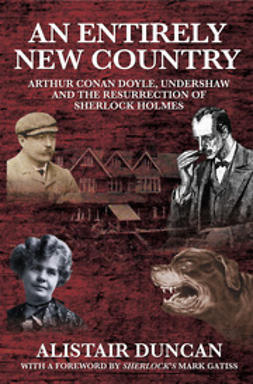 …However, for his many admirers, the most important event of that decade was the resurrection of Sherlock Holmes - the character that he felt had cast a shadow over his life.