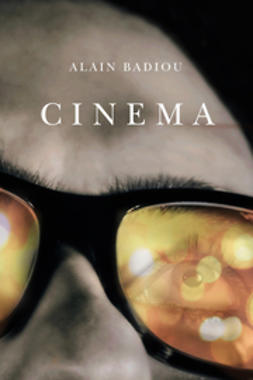 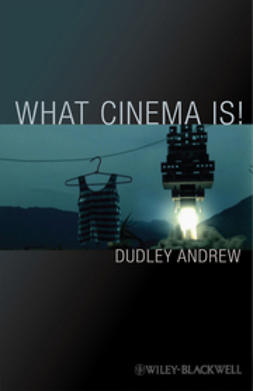 What Cinema Is! offers an engaging answer to Andre Bazin's famous question, exploring his 'idea of cinema' with a sweeping look back at the near century of Cinema's phenomenal ascendancy.  Written… 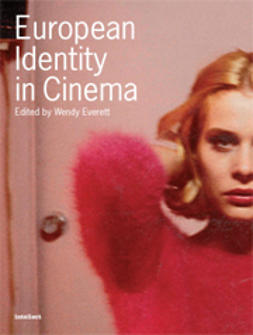 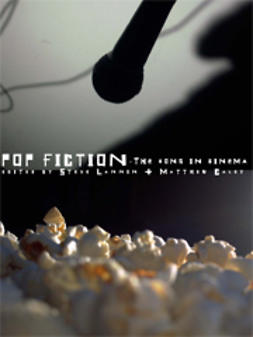 Pop Fiction: The Song in Cinema

Pop Fiction's unique essays individually consider one song within a cinematic context. Unlike previous collected volumes about pop music in film where a generalised approach has been adopted, it offers instead a close examination of these two most pervasive… 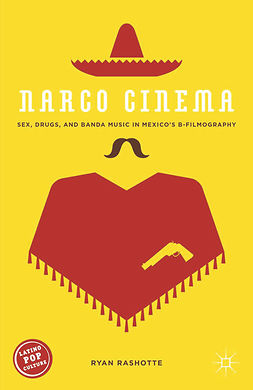 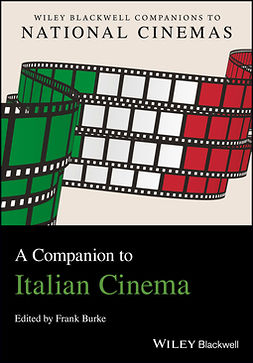 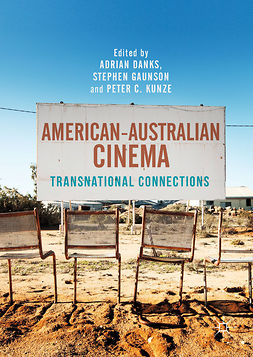 …Simulated Scenery: Travel Cinema, Special Effects and For the Term of His Natural Life
Leslie DeLassus
4. Representations and Hybridizations in First Nation Cinema: Change and Newness by Fusion
Jane Mills
5.… 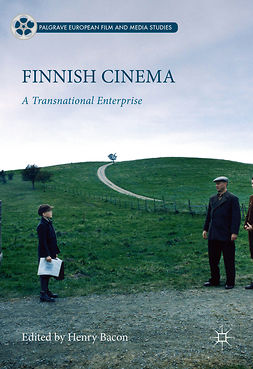 …The Emergence of Finnish Film Production and Its Linkages to Cinema Businesses During the Silent Era
Outi Hupaniittu
4. Finnish Film Style in the Silent Era
Jaakko Seppälä
Part II. The Studio Era: 1930–1960
5. War and Peace: Finland Among Contending…

…A Companion to Australian Cinema is an anthology of original essays by new and established authors on the contemporary state and future directions of a well-established national cinema. A timely intervention that challenges and… 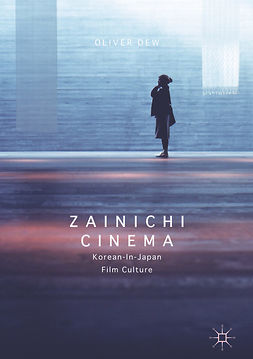