Features a wealth of new material on global Christianity, American Christianity, the Orthodox Church, current theological debates, and Christianity in relation to other world religions Includes enhanced and expanded… 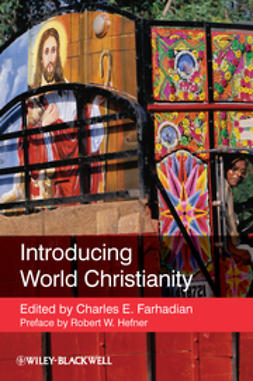 This interdisciplinary introduction offers students a truly global overview of the worldwide spread and impact of Christianity. It is enriched throughout by detailed historic and ethnographic material, showing how broad themes within Christianity have… 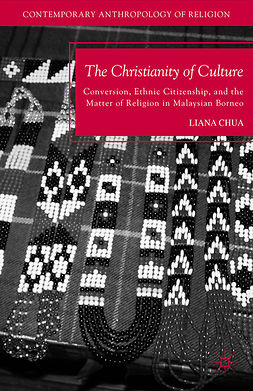 The Christianity of Culture

…Why Bidayuhs Don’t Want to Become Muslim: Ethnicity, Christianity, and the Politics of Religion
Liana Chua
6. Speaking of (Dis)Continuity: Cultures of Christianity and the Christianization of “Culture”
Liana… 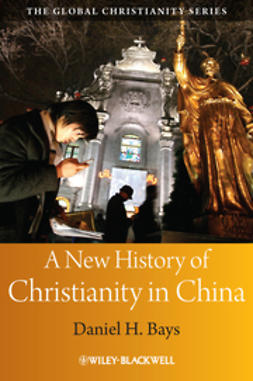 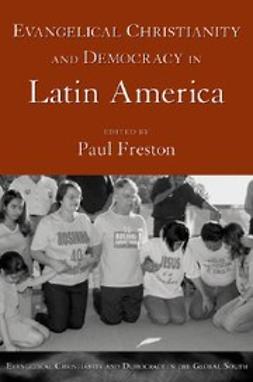 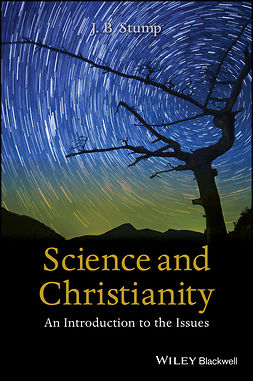 Science and Christianity: An Introduction to the Issues 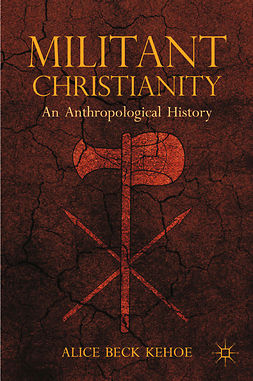 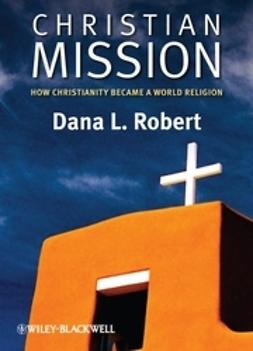 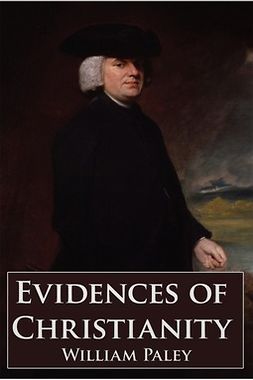 One of the most famous works of 18th century British Christian apologist, philosopher, and utilitarian William Paley. ‘Evidences’ was for many decades part of the Cambridge examination syllabus. Charles Darwin famously studied the book, and was delighted…