…But how does a small island on the edge of Europe continue to exercise this level of power on an international scale? What kind of actor is Britain internationally? And what future challenges will confront British foreign policymakers in a multi-polar world of emerging… 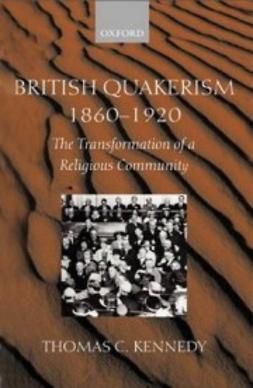 In 1860 the British Society of Friends was a peculiar inward-looking sect, diminishing in numbers and influence. By 1920 British Quakerism, theologically liberal, socially active, and radically pacifist, emerged from a dramatic confrontation with the... Copying…

Bringing together a completely new set of specially-commissioned chapters by leading authorities, Developments in British Politics 7 provides an accessible state-of-the-art introduction to politics and political change in the UK. It provides a systematic assessment of New Labour in government… 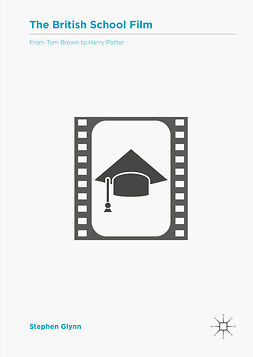 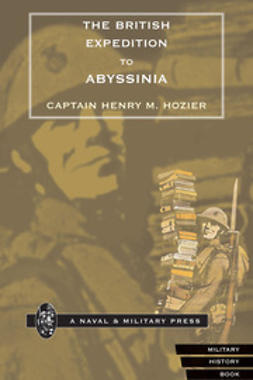 The British Expedition to Abyssinia

…Briefly, the British Consul, Captain Cameron, was sent home by Theodore with a letter to Queen Victoria which reached the Foreign Office in February 1863 but, due to Foreign Office cack-handedness never reached the Queen. The lack of any response and a visit by Cameron… 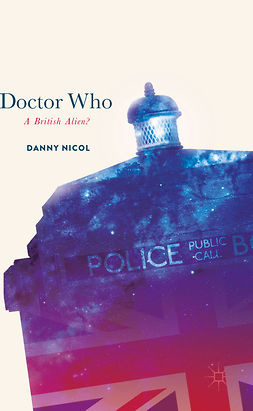 Doctor Who: A British Alien?

Table of contents
1. Whonited Kingdom
Danny Nicol
2. “One Tiny, Damp Little Island”: Doctor Who’s Construction of Britishness
Danny Nicol
3. “Lots of Planets Have a North!”: Scottishness, Welshness and Northernness in Doctor Who
Danny Nicol
4. “The Enemy of the World”: Globalised… 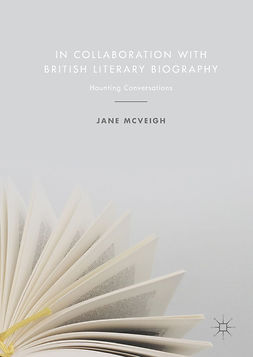 In Collaboration with British Literary Biography 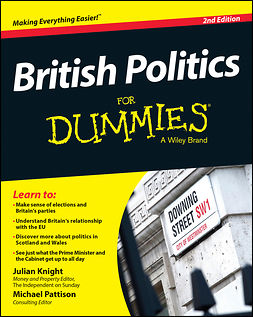 Your updated and revised guide to British politics
So, you want to be knowledgeable about British politics but don't know where to start? You've come to the right place! British Politics For Dummies is your essential guide to understanding even the… 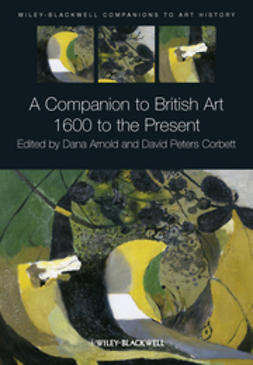