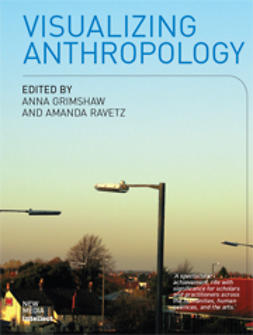 …How can visuality be understood on its own terms rather than by means of established textual frameworks? Visualizing Anthropology takes up this challenge. Bringing together a range of perspectives anchored in practice, the book maps experiments in the forms and techniques… 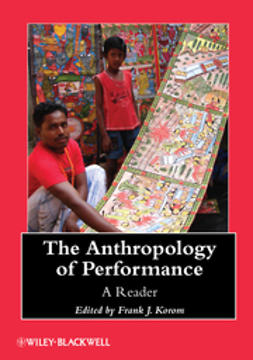 The Anthropology of Performance: A Reader

The Anthropology of Performance is an invaluable guide to this exciting and growing area.  This cutting-edge volume on the major advancements in performance studies presents the theories, methods, and practices of performance in cultures around the globe. Leading anthropologists describe… 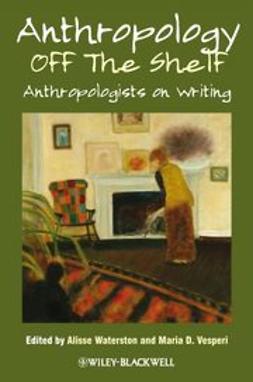 Anthropology off the Shelf: Anthropologists on Writing

In Anthropology off the Shelf, leading anthropologists reflect on the craft of writing and the passions that fuel their desire to write books.
• First of its kind volume in anthropology in which prominent anthropologists and 3 respected professionals… 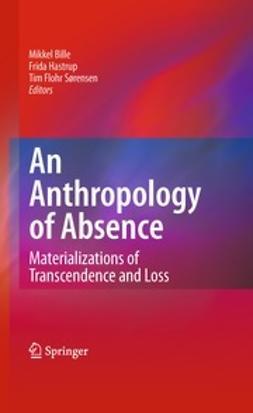 An Anthropology of Absence 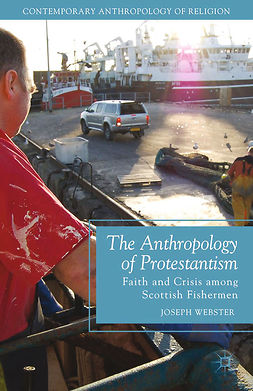 The Anthropology of Protestantism 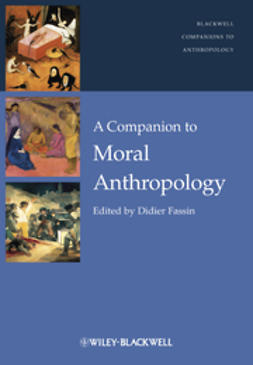 A Companion to Moral Anthropology

A Companion to Moral Anthropology is the first collective consideration of the anthropological dimensions of morals, morality, and ethics. Original essays by international experts explore the various currents, approaches, and issues in this important new discipline, examining topics such… 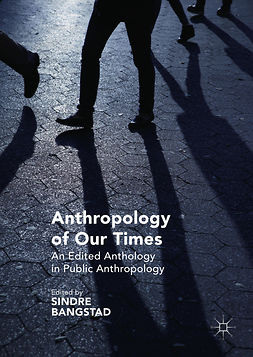 Anthropology of Our Times

…Anthropological Publics, Public Anthropology: An Introduction
Sindre Bangstad
2. In Conversation with Sindre Bangstad and Kristian Berg Harpviken About Lived Islam in the Frontier Regions of Pakistan and Afghanistan. House of Literature, April 28, 2011
Magnus… 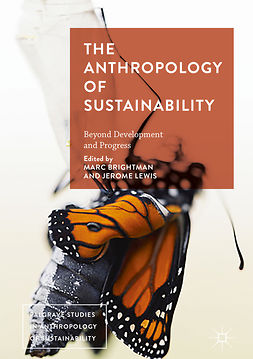 The Anthropology of Sustainability

…Introduction: The Anthropology of Sustainability: Beyond Development and Progress
Marc Brightman, Jerome Lewis
2. Anthropology at the Time of the Anthropocene: A Personal View of What Is to Be Studied
Bruno Latour
3. A Threat to Holocene Resurgence… 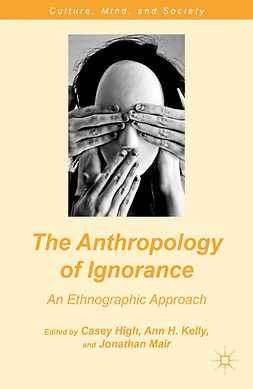 The Anthropology of Ignorance

…Between Knowing and Being: Ignorance in Anthropology and Amazonian Shamanism
Casey High
6. “I Don’t Know Why He Did It. It Happened by Itself”: Causality and Suicide in Northwest Greenland
Janne Flora
7. Inhabiting the Temporary: Patience and… 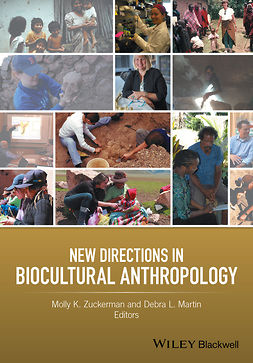 Biocultural or biosocial anthropology is a research approach that views biology and culture as dialectically and inextricably intertwined, explicitly emphasizing the dynamic interaction between humans and their larger social, cultural, and physical environments. The biocultural approach…