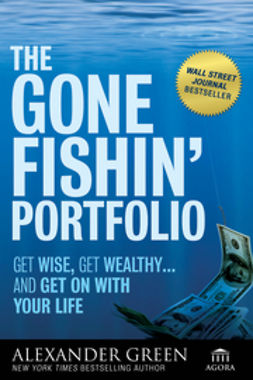 The Gone Fishin' Portfolio: Get Wise, Get Wealthy...and Get on With Your Life

Outperform the vast majority of investment professionals while paying nothing in sales charges, brokerage fees, or commissions by modifying your investment strategy. Learn how to make your investment dreams come true with the advice in The Gone Fishin'…

The rules of making money have changed-forever With the collapse of investment banks, trillion-dollar-plus government bailouts, and the Dow plunging like a rock, it's never been more important to understand-and actually profit from-the "new rules." Fact… 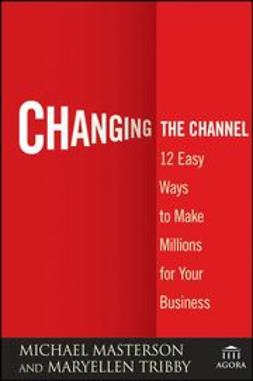 Changing the Channel: 12 Easy Ways to Make Millions for Your Business

An all-encompassing guide to making the most from multi-channel marketing
Written in a straightforward and accessible style, Changing the Channel offers you a detailed look at twelve of today's most important marketing channels-explaining how each…

An updated look at the United States' precarious position given the recent financial turmoil
In The New Empire of Debt, financial writers Bill Bonner and Addison Wiggin return to reveal how the financial crisis that has plagued the United States will… 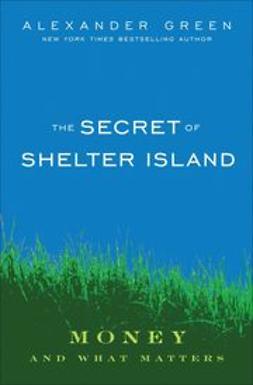 The Secret of Shelter Island: Money and What Matters

Most of us devote a substantial percentage of our waking hours to making, spending and having more. This desire to accumulate is natural. But when a bigger bank balance – or the things it can buy - becomes our animating purpose, disappointment generally… 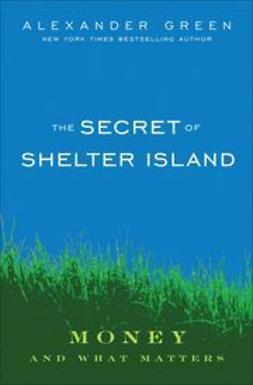 The Secret of Shelter Island: Money and What Matters

How to lead a "rich" life during trying economic times
In The Secret of Shelter Island, nationally renowned financial analyst and bestselling author Alexander Green explores the complicated relationship we all have with money and reveals the road map… 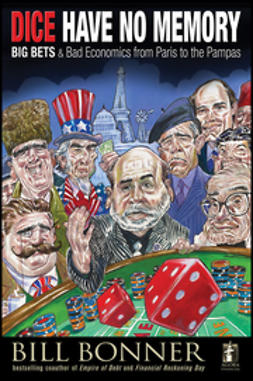 Dice Have No Memory: Observations on Money Moving Around the World

Since first publishing Hulbert’s Financial Digest in 1979, Bill Bonner has taken an honest look at the challenges facing the U.S. economy. Ultimately, whether… 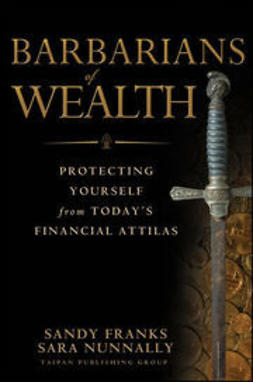 Barbarians of Wealth: Protecting Yourself from Today's Financial Attilas

How the actions of a few in Europe destroyed the prosperity of the many (and how it's happening again now in America)
After the fall of the Roman Empire, vicious barbaric tribes including the Hunds lead by Atilla, the Mongols, Charlemagne and… 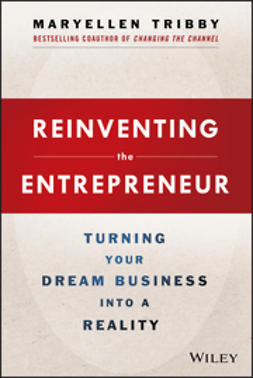 Reinventing the Entrepreneur: Turning Your Dream Business into a Reality

Introducing a million-dollar business model that you can do from home, on the road, or in your spare time
Mary Ellen Tribby, founder of Working Moms Only, has created and perfected a business model that is 500% more profitable than blogging, that you… 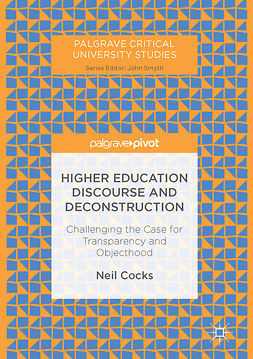 …‘[…] Not much like a Grove […]’: Openness, Object, and Agora in ‘The Lecherous Professor Revisited’ by Diane Purkiss
Neil Cocks
3. Therapy and its Discontents: Bullying, Freedom and Self-Evidence in The Dangerous Rise of Therapeutic Education by…