The quantum computer has raised a lot of interest, particularly in the sense that it would be able to disable the data protection methods that are currently widely in use i.e. Internet´s encryption technology.

There is strong belief among researchers in the emerge of a quantum computer. It can be partly stated to already be reality, but is its future at the stage to which it is most blazed. 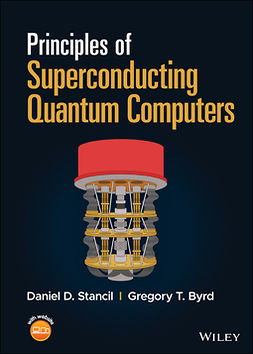 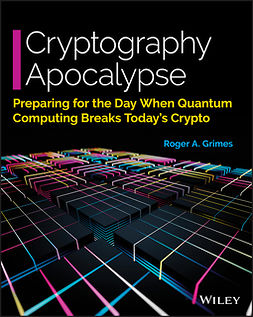 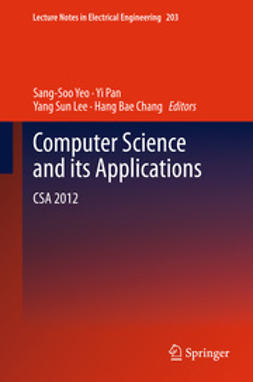 Computer Science and its Applications 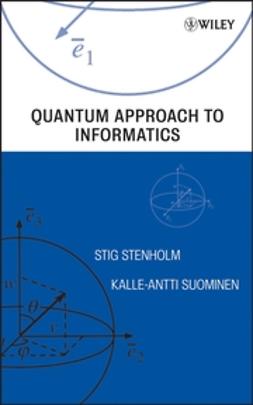 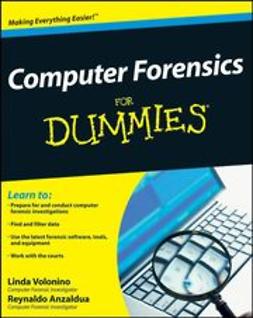