A Nordic filmmaker arrives in the city to make a documentary about a major architectural landmark - Luis Barragán's Casa Estudio house.

He meets a Mexican woman who opens a totally new door into the world of the Russian Jewish ex-communist leader Leon Trotsky, who was murdered in Mexico in August 1940.

The encounter sends the filmmaker on an extraordinary journey into an entirely new aspect of the most mistreated political figure of the 20th century and his philosophy.

The novel is also an exceptional love story set in an era when the concept of time has lost its original meaning and climate change is just an unpleasant possibility. 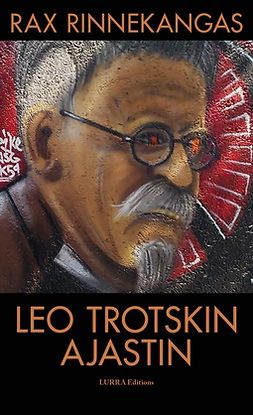 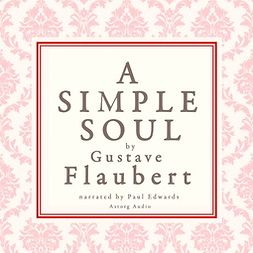 A Simple Soul, a French Short Story by Flaubert 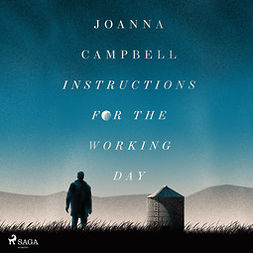 Instructions for the Working Day 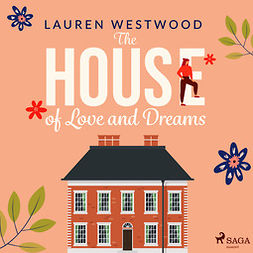 The House of Love and Dreams 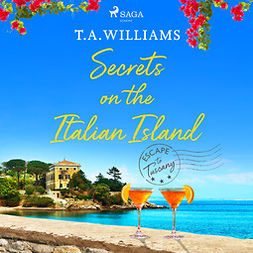 Secrets on the Italian Island 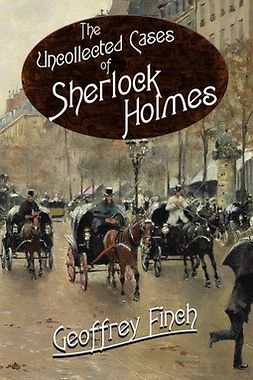 The Uncollected Cases of Sherlock Holmes 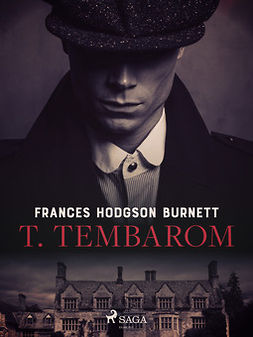