Earth is deeply wounded by the Great War. Vast areas between the equator and the two tropics are uninhabitable due to desertification, environmental toxins and extreme weather. Mankind is, however, living in an era of progress and peace. The world is not, however, entirely united. Somewhere there is still a border separating people from each other. The border is closed and concealed and therefore crossing it is forbidden.

In the first book of Terra Unionia, Anamona Vaal starts a new life in Pinus, the beautiful capital city of Terra Unionia. Soon Anamona discovers that the city is not quite what she expected as the as the hidden truths are revealed. 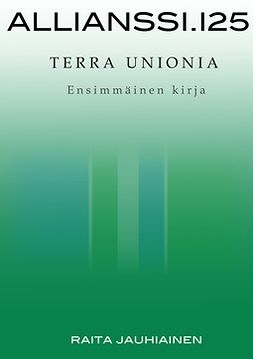 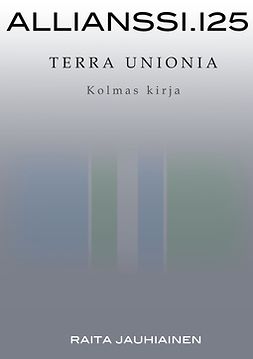 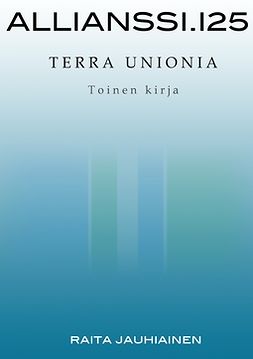 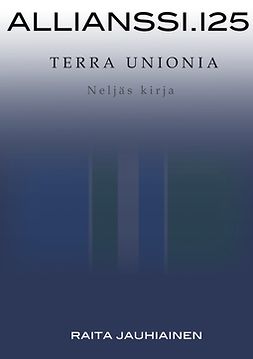 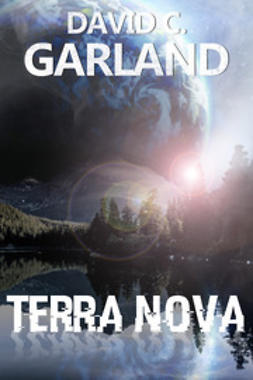 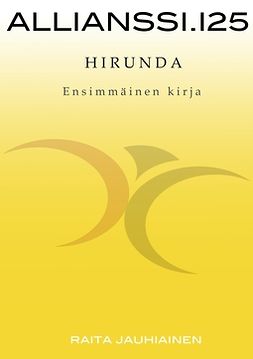 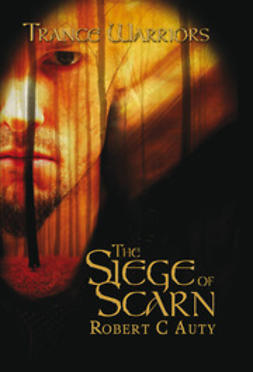 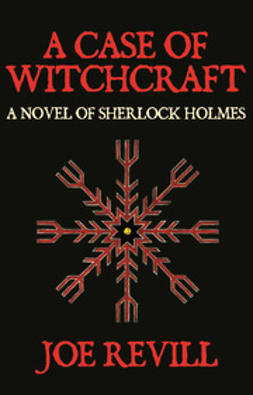 A Case of Witchcraft 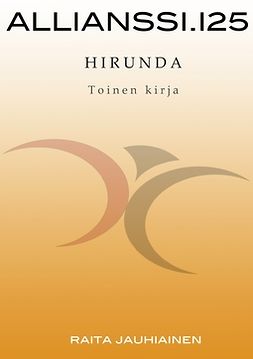