The most renowned anthology of Literary Chinese is Guwen guanzhi, originally published in 1695 and popular ever since. Through a comparative study with a dozen classical Chinese anthologies in use during the Qing dynasty (1644–1911), this work reveals the original parts of Guwen guanzhi, and shows how much it has been modified during centuries. Concentrating then on the unique characteristics of Guwen guanzhi, made quantifiable by a content analysis, it is demonstrated that the anthology manifests a bias towards ”spiritual localism” and innate, individualist virtue on the expense of state-defined moral. The author argues that Guwen guanzhi suited the self-enlightenment needs of the rising middle-class in its own time and has the potential to undermine monolithic orthodoxy even in today’s China. This work complements the series of critical translations into Finnish from Guwen guanzhi, published in the form of a trilogy in 2005–2008 by the Gaudeamus Helsinki University Press. 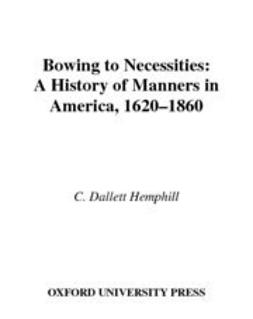 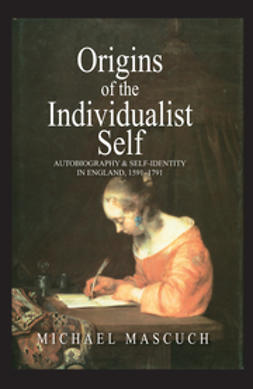 The Origins of the Individualist Self: Autobiography and Self-Identity in England, 1591 - 1791