This is a fascinating autobiographical story about a Finnish woman’s life in Egypt where she got pregnant and gave birth to a new life with a Bedouin man. The author says Finland and Egypt are like night and day. There is nothing similar with them.

“The village was called Arab Abou Tamma. If I understood it right, all the people in the village were in some way related to each other. I often wondered what made them live so close together. Was it fear? What would they have been afraid of, in a small village, surrounded by flowering gardens and where farmers tilled their land along the Nile? Women washed their laundry at the fork of the Nile, which also served as a dump. Strange crustaceans and whatever living things from the river would move around at that little fork of the river. Everything was dirty and full of sand.
I was a freak for them. No one understood why I was staying in that village, and I did not understand it myself either. I could not go anywhere by myself, even though I was longing for loneliness or to just go out for a walk. I lived in the same house with my husband's family, symbolically saying, chained, and no one understood me. I was deeply depressed and withered inside, but I did not know where else to go.” 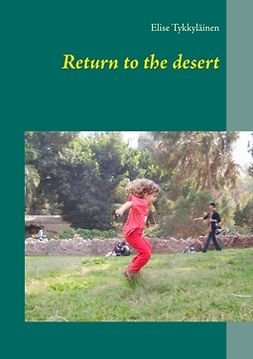 Return to the desert 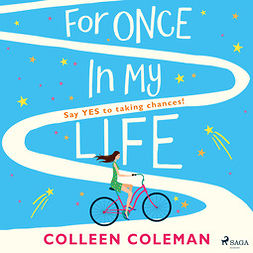 For Once in My Life 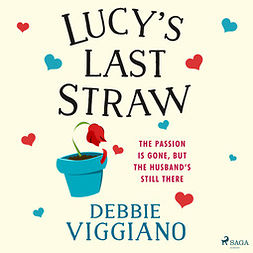 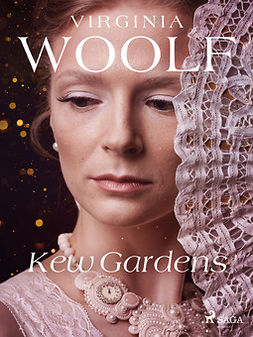 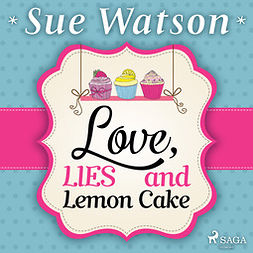 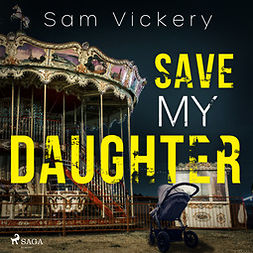 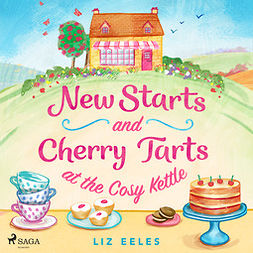 New Starts and Cherry Tarts at the Cosy Kettle 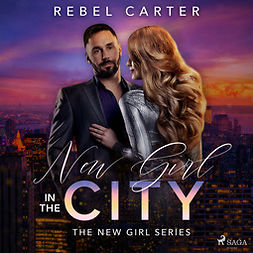 New Girl In The City