Dice, Brassknuckles & Guitar is a short story by F. Scott Fitzgerald, who is considered to be one of the best writers of the 20th century. Fitzgerald rose originally to prominence as the chronicler of the so-called Jazz Age. Fitzgerald’s most famous novels are The Great Gatsby and Tender is the Night. His writing has been praised and admired by several authors, including J. D. Salinger and T. S. Eliot, and many of his novels and stories have been adapted as films. 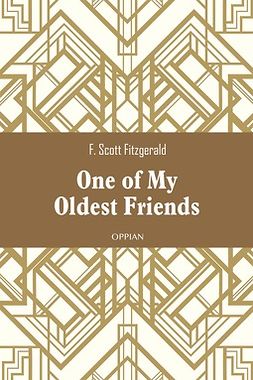 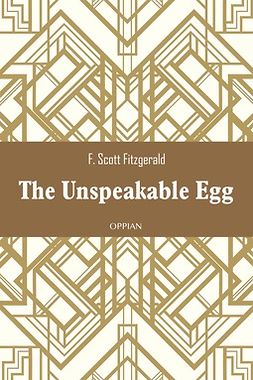 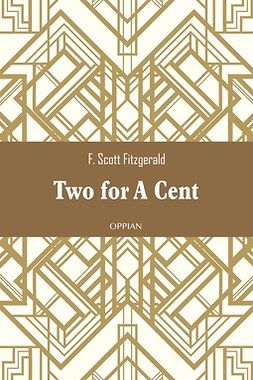 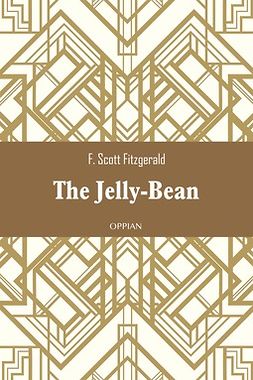 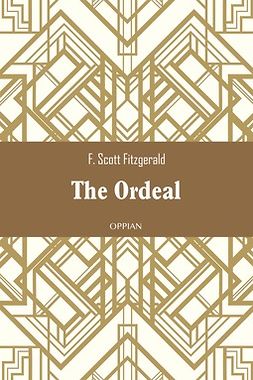 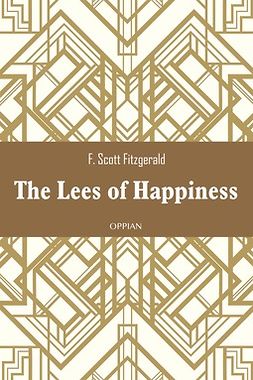 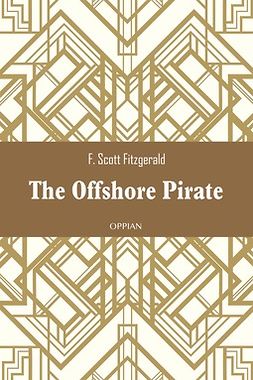 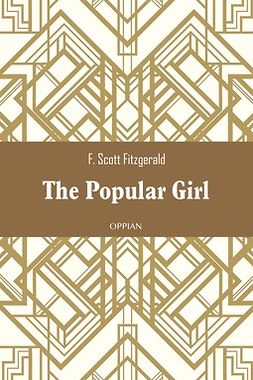 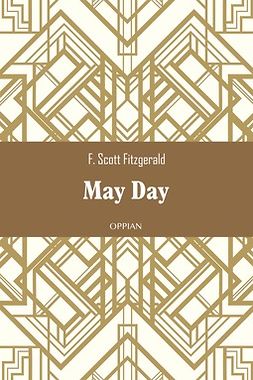