Serving as a sequel to 2016's Ice Road, Talisman is the second addition in the "Oulunsalo Fiction" trilogy.

Ice Road's Samuli and Tapani are back for another nightless summer in the north. They've been upgraded from deliverymen to bosses through old bossman, and new grandpa Rene, whose heir gave birth to that of Samuli during a year already grand in terms of life-development.

Joining the story is the 17-year-old Viktor, whose endless walks around the neighborhood seem to make him but a regular piece of its scenery... and whose mask is taken off quick every time he steps foot at home.

Stakes are at an expected but brand new height, as the upgraded bossmen bask in the victory of running the local drug-trade. As all this happens, the arms of shadow-clocks on the walls begin making unfamiliar tics, last year's disappearees are still nowhere to be found, people lose sight of themselves biting more than they can chew, and before eyes have the chance to be batted, everything's on a steady course downward. 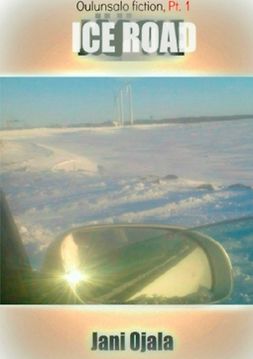 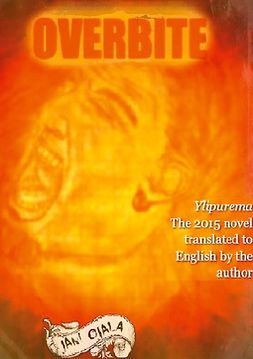 Overbite: Notes of a Summer in Captivity 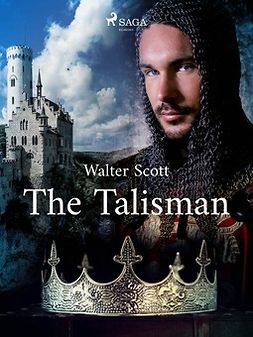 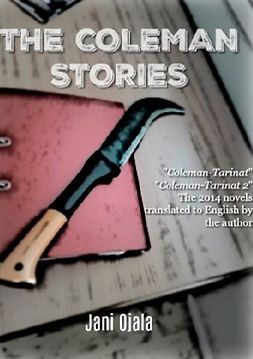 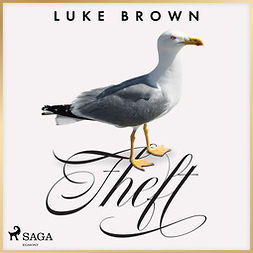 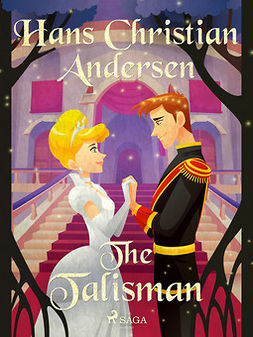 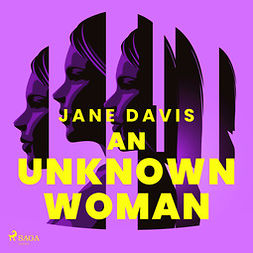