Borkin Krauk, a young longbowman on the planet Ernall, enlists as a mercenary to fight for religious freedom. Over a period of eleven years he fights in three wars. In time, he learns that it is less clear than he thought who are the good guys and who the bad ones.
A strange event catapults him into a position of great political influence. But how far does his power extend, and how can he use it to further conflicting ideals?
The book may be of special interest to wargamers, since it describes about a dozen battles on both land and sea. But it also gives the reader a glimpse of an era of discoveries and intellectual ferment. Nine appendices, constituting about one tenth of the book, give additional information for readers who want to know more about Ernall. 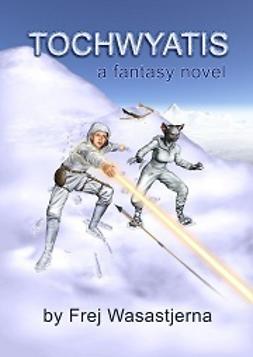 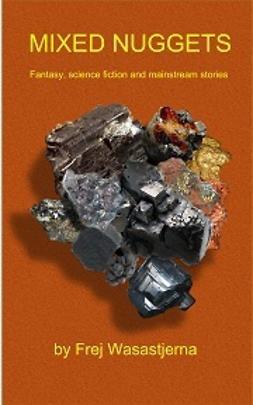 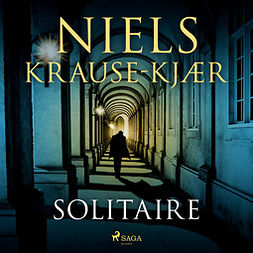 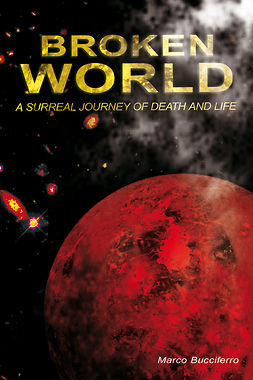