Allan Pinkerton), a Scotsman by birth and a barrel maker by trade, settled in Chicago in its infancy and founded the Pinkertons, the world's first detective agency. Though events associated with the agency after his death has tarnished the name, Pinkerton himself was one of the original human rights advocates. He was a dear friend to John Brown, an advisor to Abraham Lincoln, and 80 years ahead of his time in hiring female detectives. The Expressman and the Detective (1874) is Pinkerton's first attempt at putting his real life experiences into novel form. Though many later works attributed to Pinkerton are understood to have been ghostwritten, this is the work of the man the London Times calls 'a man at once deeply admirable and quite obnoxious.'
Share on Facebook Share on Twitter Share on Google+ 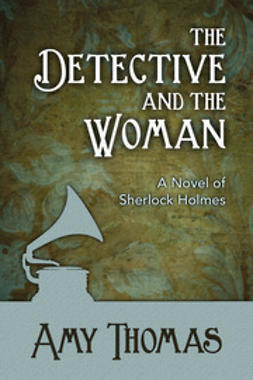 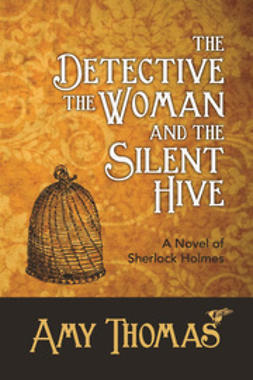 The Detective, The Woman and The Silent Hive: A Novel of Sherlock Holmes 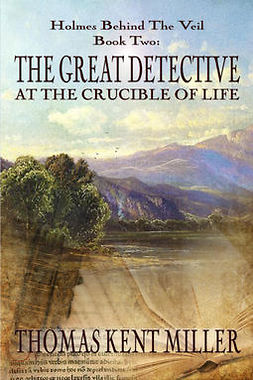 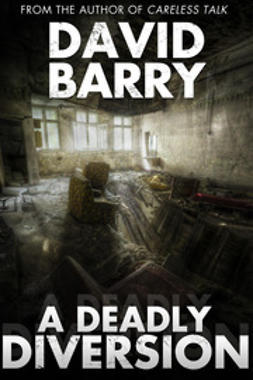 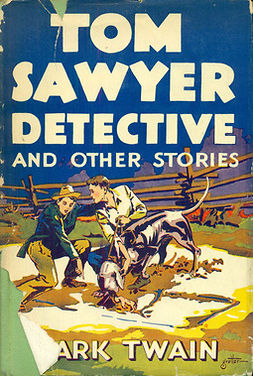