Margaret of Anjou, wife of England's Henry VI, played a key role in launching the storied War of the Roses - the 30 year civil conflict fuelled by the Lancasters and the Yorks, each vying for the British throne in the 15th century. Margaret of Anjou is one of many biographies aimed at young people written by Jacob Abbott and his brother. The biographies are written in such a way that makes them appealing and easily accessible to everyone.
Share on Facebook Share on Twitter 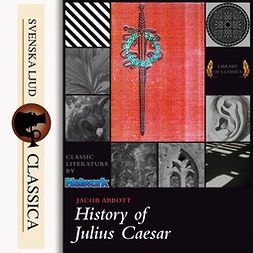 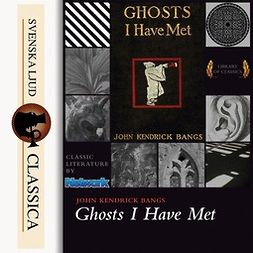 Ghosts I have Met and Some Others 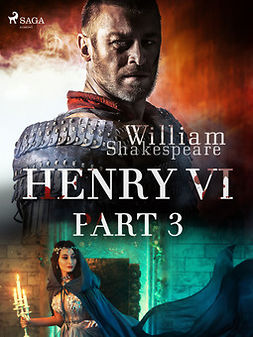 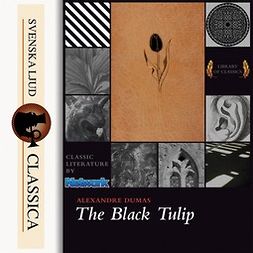 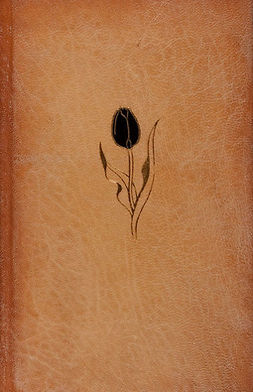 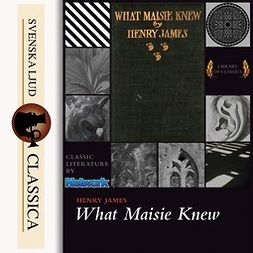 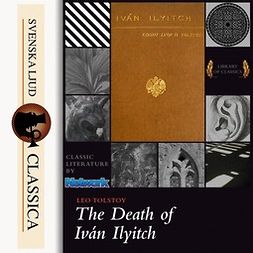