Edward William Thomson’s Mcgrath's Bad Night shows a very poor family with eleven children. Poverty is mainly due to the fact that their father has not accepted a job for he demanded higher wages. The man feels guilty, his children are terribly hungry, there is no more food. One night he is tempted to steal from the stores of his boss, but when he comes in the boss finds him, Anyhow he is a goodhearted man so he gives the poor man food and he offers him a job again, so the man will become prosperous and he will feed his family. 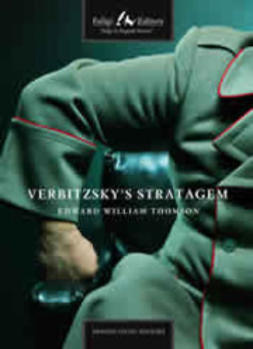 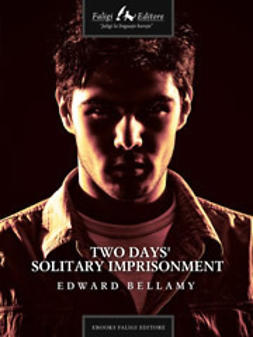 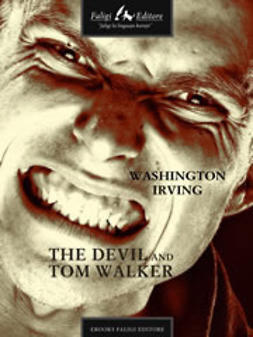 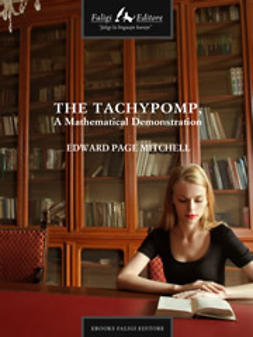 The Tachypomp, A Mathematical Demonstration 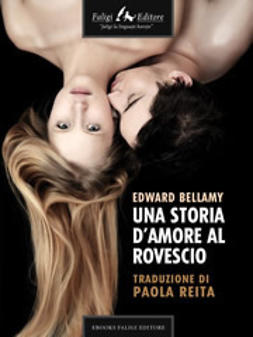 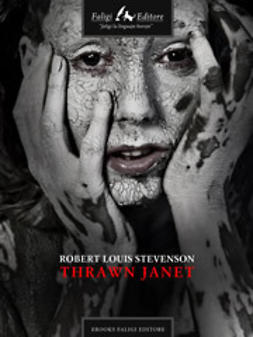