Jonathan Swift’s A Modest Proposal is a satirical essay in which Swift goes to great lengths to support his argument, including a list of possible preparation styles for the children, and calculations showing the financial benefits of his suggestion. The satirical element of the pamphlet is often only understood after the reader notes the allusions made by Swift to the attitudes of landlords. This work is regarded as the greatest example of irony in the history of English literature. 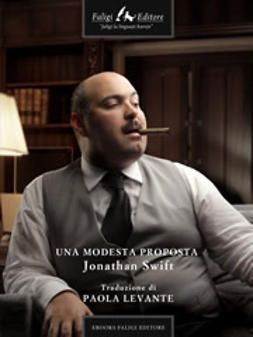 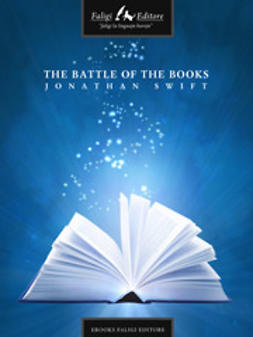 The Battle Of the Books 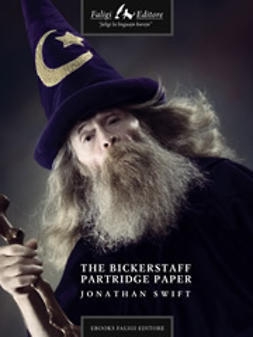 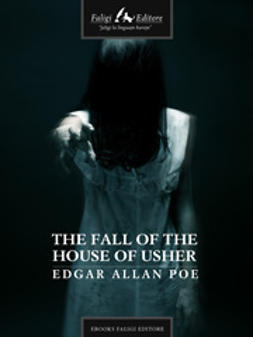 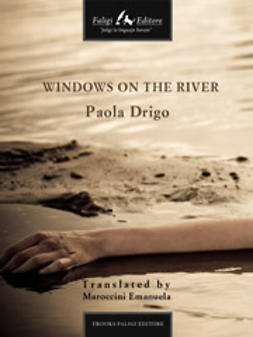 Windows on the river 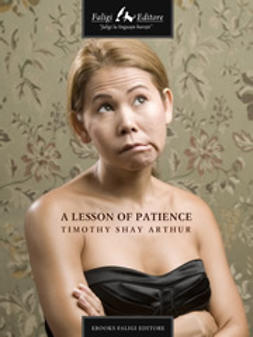 A Lesson of Patience 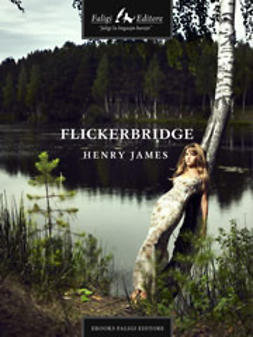 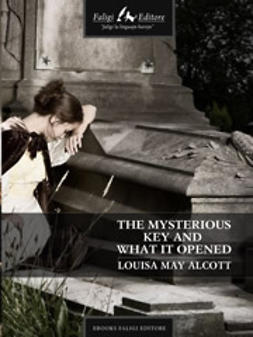