The policeman and the cook is a short story by Collins about revenge, murder and investigation. Who Killed Zebedee? was its original title. On his deathbed, the narrator describes a murder case in which he was involved as a young man beginning his career as a policeman.
John Zebedee is found dead, dismembered, on his bed, and despite his wife confessed to being guilty the case is not closed.
The narrator continues to investigate and he discovers a weapon that incriminate the cook Priscilla. The policeman confesses that he discredited the evidence because he was in love with Priscilla and he did not want her to be hung. 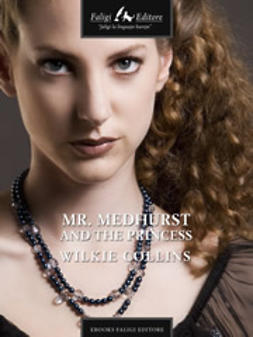 Mr. Medhurst and the Princess 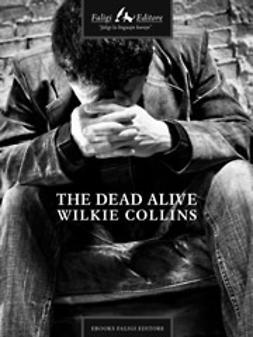 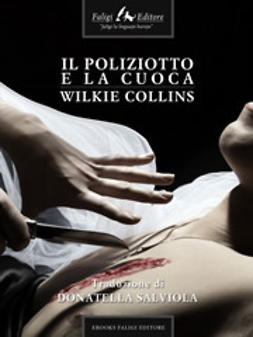 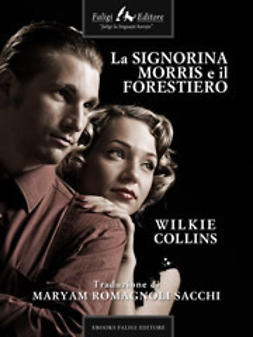 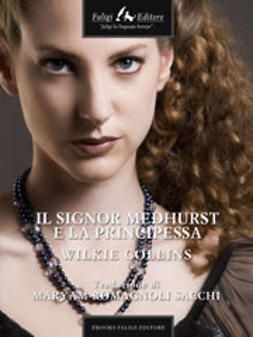 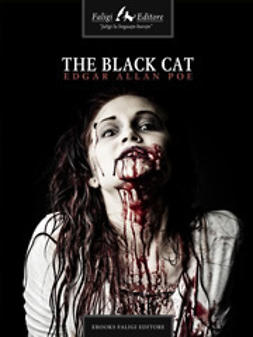 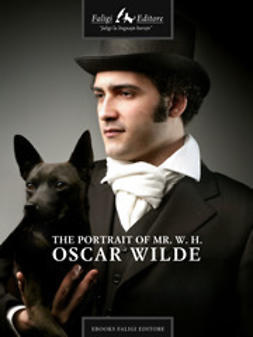