The Tale is the only work of Conrad set during the First World War. To accommodate the desire of his beloved, the captain of a ship tells a story of honour and death. A captain in the Royal Navy during a reconnaissance, notice a mysterious boat in the mist. To determine whether this is an enemy ship he goes on board to question the captain. Thus began a sort of psychological warfare between them in order to determine the truth that will lead the England captain to the painful final decision. In fact, the most cruel war cannot be fought on the battlefield but in the soul of the protagonist. 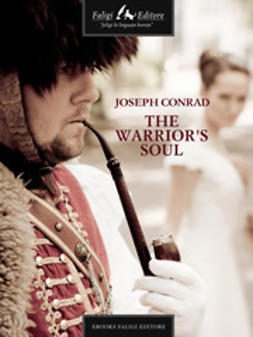 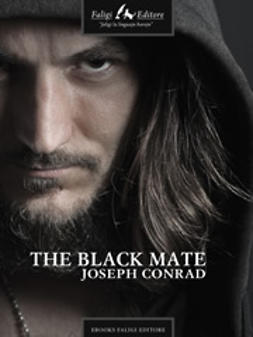 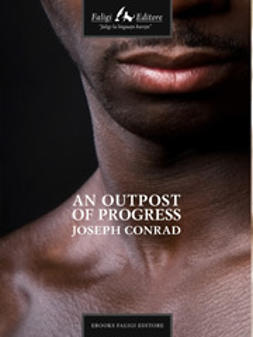 An Outpost of Progress 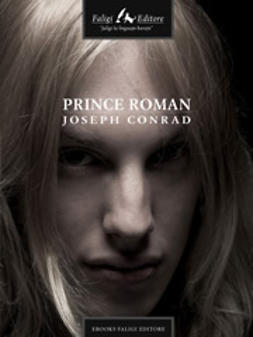 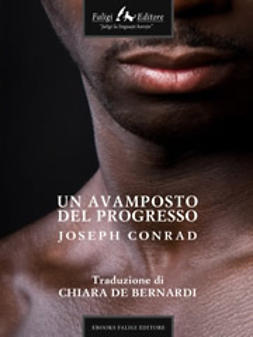 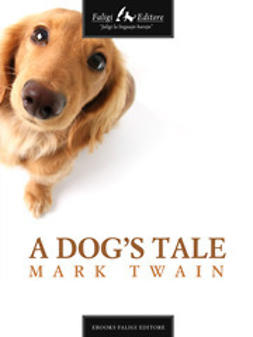 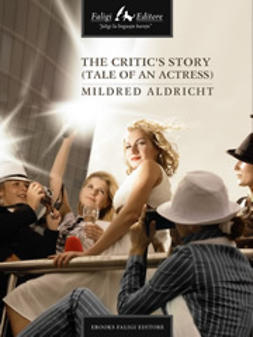 The Critic's Story (Tale of an Actress)