The showdown should have been a brief affair, where the German Empire put its neighbours in their place. Encouraged by the spirit of adventure thousands of young men volunteered to defend the nation's honour. On the other hand, in France, Britain and Russia optimism was just as high: the troops would be home by Christmas. But the reality was quite different. Soon the lines were locked in a deadly mud hell in the heart of Europe, and despite new weapons like poison gas, submarines, tanks and aircraft the war was protracted. The first signs of events turning came when the US entered the war in 1917.

The arrival of fresh American forces turned the war in the Allies' favour. The Germans were beaten, and with the defeat came more misery: civilians were starving, and revolution brewed under the surface. "Death in the Trenches" follows World War I, which divided a continent and cost millions of young men their lives. 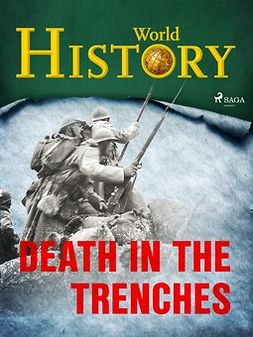 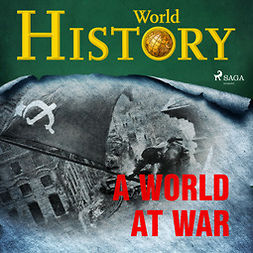 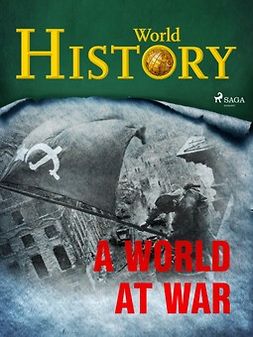 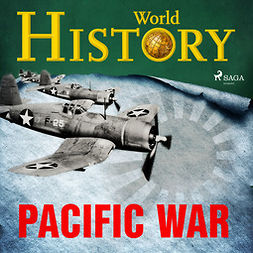 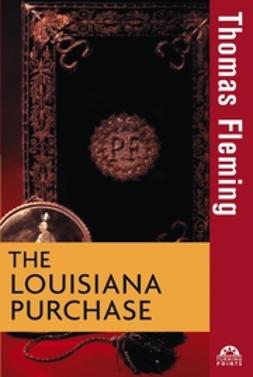 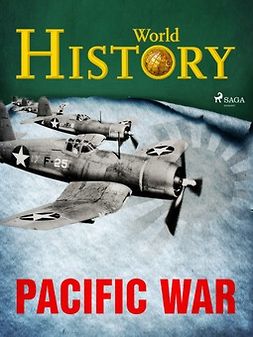 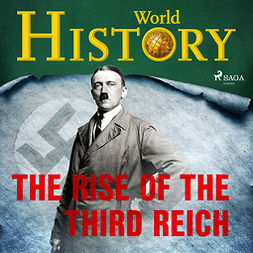 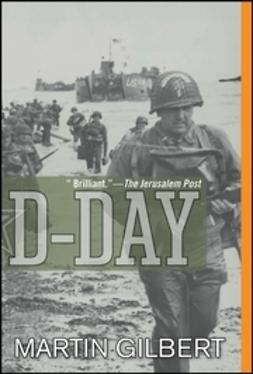 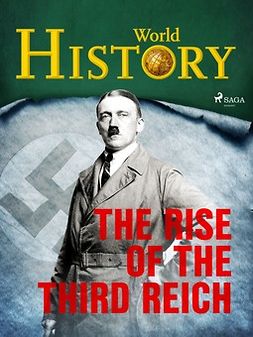