They've made it through two civil wars, but the Musketeers' greatest challenge is still to come.

After their escapades in England, our heroes are back on French shores. But D'Artagnan and Porthos need to watch their backs. They've incurred the wrath of Cardinal Mazarin, who wants them thrown in jail. What follows is a series of breathless arrests, jailbreaks and kidnappings, as the Musketeers and Mazarin head towards a final showdown.

Part V brings "Twenty Years After" to a satisfying, action-packed end. The Musketeers would return in "The Vicomte of Bragelonne: Ten Years Later", the third and final book in the "D'Artagnan Romances". 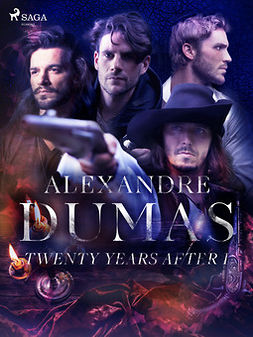 Twenty Years After I 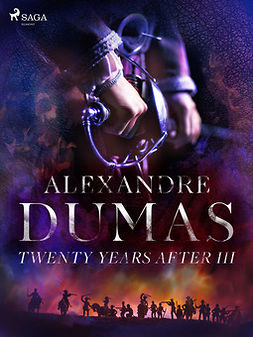 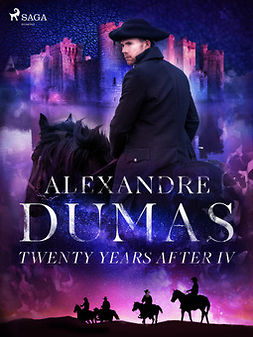 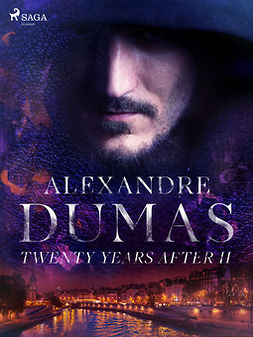 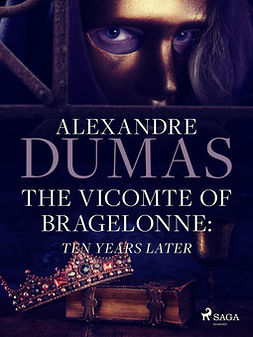 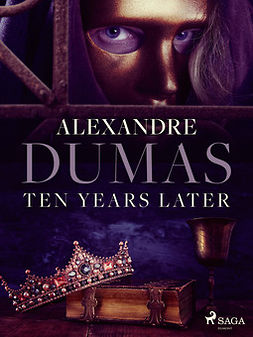 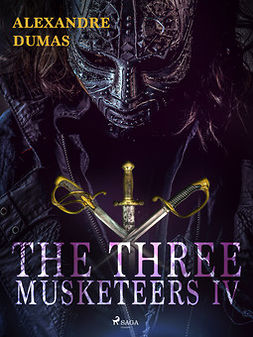 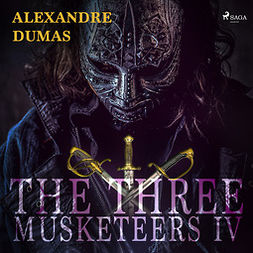 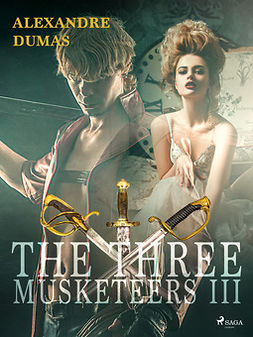 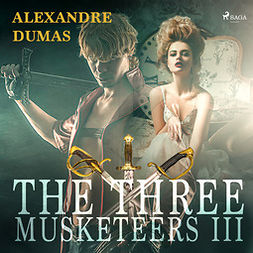