Connor Fitzgerald is the CIA's most deadly assassin. On the brink of his retirement, he is sent to Russia for one last hit. Except this isn't just another job. After a fall out between the CIA and the White House over the assassination of a prominent Colombian politician, his boss is now using the Russian Mafia to cover her tracks.

Fitzgerald is not going to St Petersburg to kill, he's going to die.

A page-turning, political thriller about espionage and betrayal by the acclaimed British writer, Jeffrey Archer.

The Eleventh Commandment is narrated by Michael Brandon, most famous for playing James Dempsey in the 1980's television crime drama, "Dempsey and Makepeace". His extensive theatre career spans Broadway and the West End, where he played Jerry Springer in "Jerry Springer: the Opera" for the National Theatre. 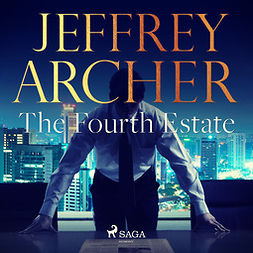 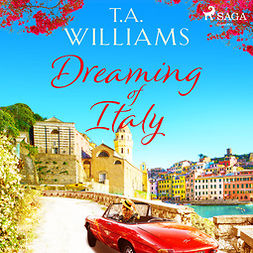 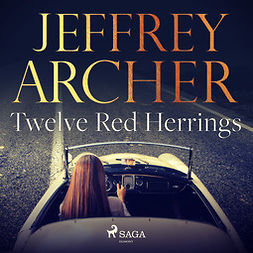 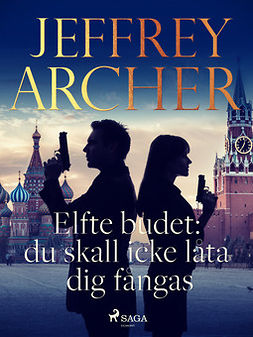 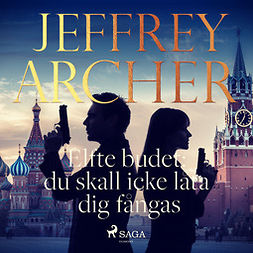 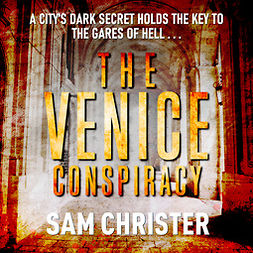 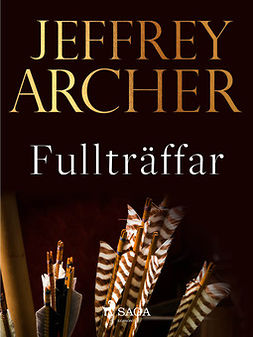 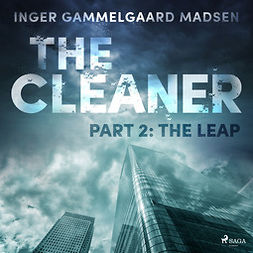