In 1902 writer Jack London moved to live in the slums of East End of London. London could not understand the world where people, who produced the goods, lived in misery, whereas the factory owners lived in wealth. It was not right - but London could do nothing more than write about it.

'The People of the Abyss' is an intriguing book about London's observations and political thinking. He tried to live the life of a local poor - and sometimes even slept on the streets. 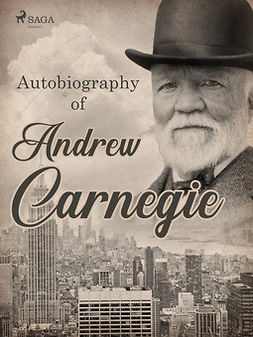 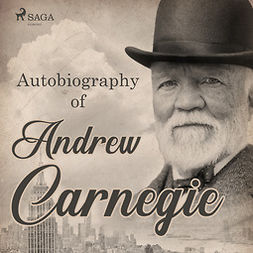 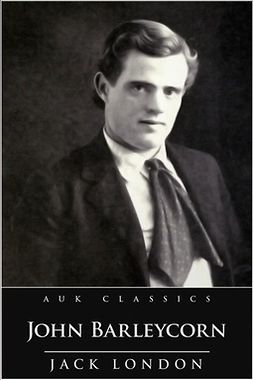 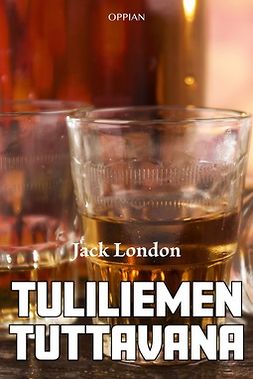 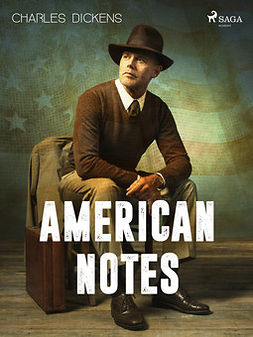 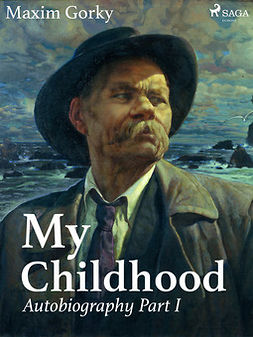 My Childhood, Autobiography Part I 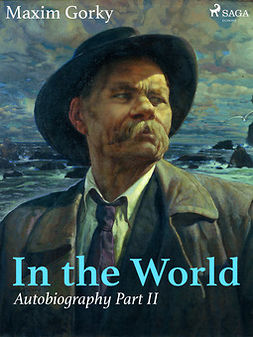 In the World, Autobiography Part II