"Tobin's Palm" is a story about a young man named Tobin whose love Katie has disappeared. He did everything he could to find her, but she was nowhere to be seen. Heartbroken, Tobin falls into despair. His friend Jawn shows up and force Tobin to head out into to get some fresh air. But what they stumble upon there is not what Jawn or Tobin had expected.

"The Ransom of Red Chief" is a short story with a twist ending about two criminals, named Bill and Sam. They decide to kidnap an important and rich figure's child, hoping he'll pay the large ransom to get his boy back. What they had taking into consideration in their plan making, was how irritating the boy turns out to be. They find themselves in an uncomfortable situation but the question is how will they get themselves out of it? 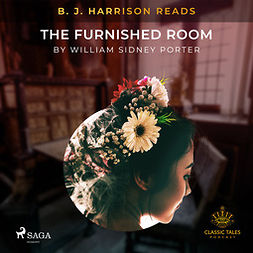 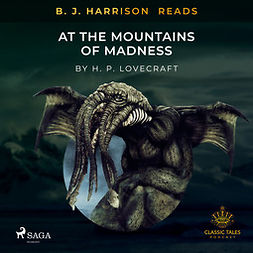 B. J. Harrison Reads At The Mountains of Madness 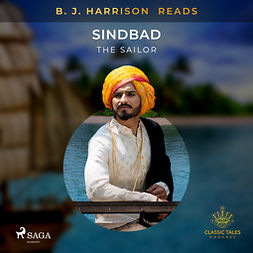 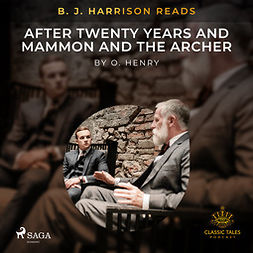 B. J. Harrison Reads After Twenty Years and Mammon and the Archer 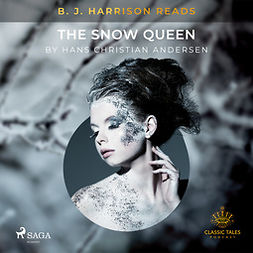 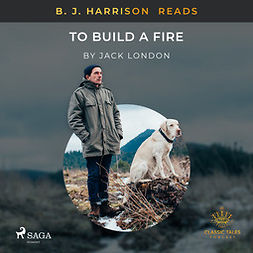 B. J. Harrison Reads To Build a Fire 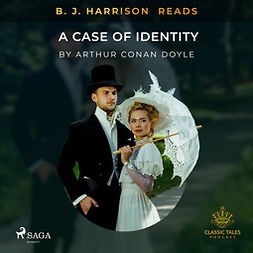 B. J. Harrison Reads A Case of Identity 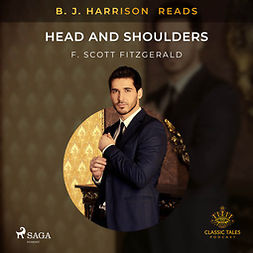 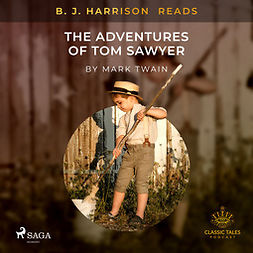 B. J. Harrison Reads The Adventures of Tom Sawyer 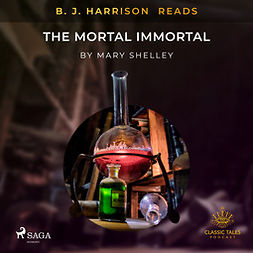